Cricketer beaten to death with stump over 'no-ball' 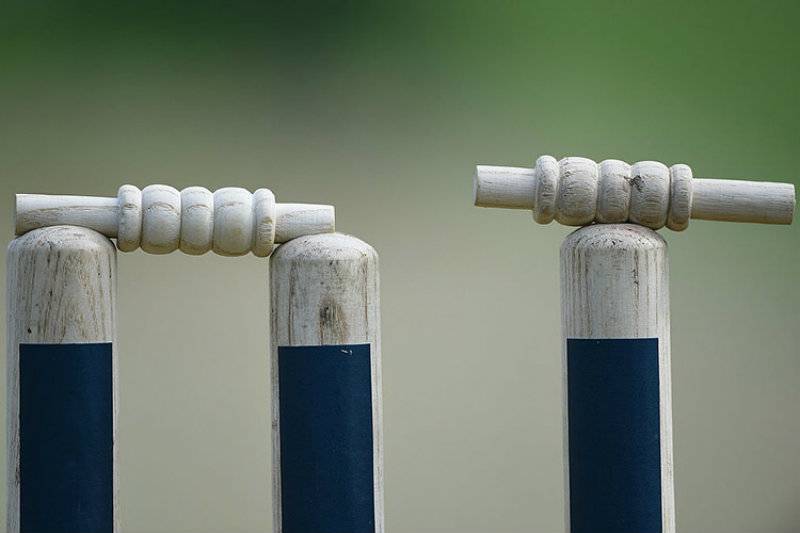 DHAKA (Web Desk) - A teenage cricketer in Bangladesh was allegedly killed by a stump-wielding batsman after he taunted the umpire over a no-ball delivery earlier this week.

Babul Shikdar, 16, was wicketkeeping during a neighbourhood match with friends in the capital Dhaka on Wednesday when the batsman later accused of killing him was given out, police said. 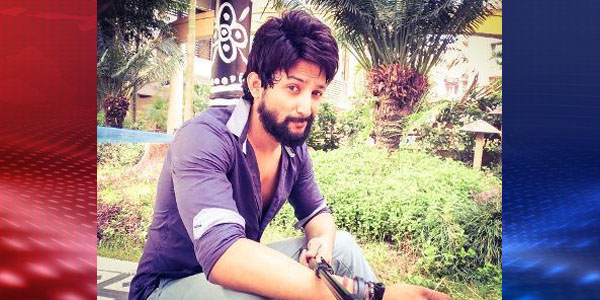 Shikdar suggested that the umpire might allow the batsman to remain at the crease by declaring the bowler's delivery a no-ball, the same decision the umpire made off the previous ball, the Emirates247 reports.

"It enraged the batsman who picked up a stump and hit Shikdar on the back of his head. He collapsed on the field and died on the way to a clinic," Hasan said. 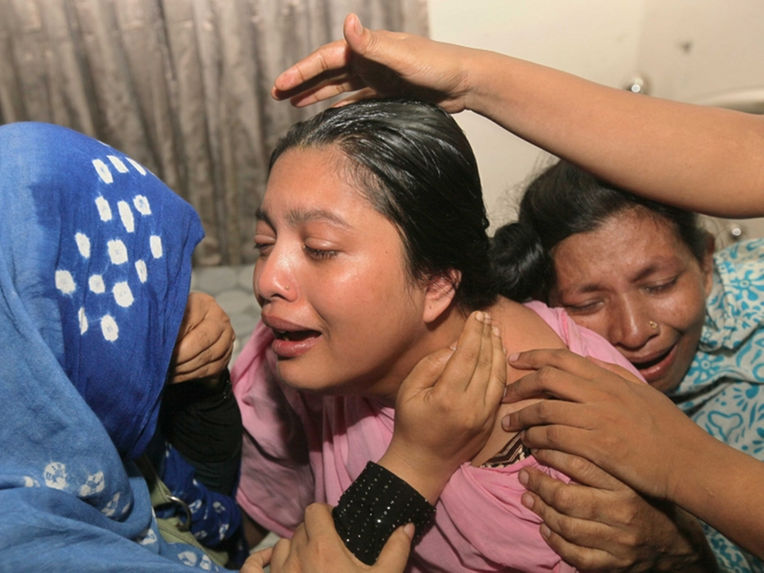 Police are now searching for the batsman who fled the scene.

Cricket is one of the most popular sports in Bangladesh with millions of people playing the game at every level.