'They said my injury was fake': Hafeez lodges complaint against TV channels 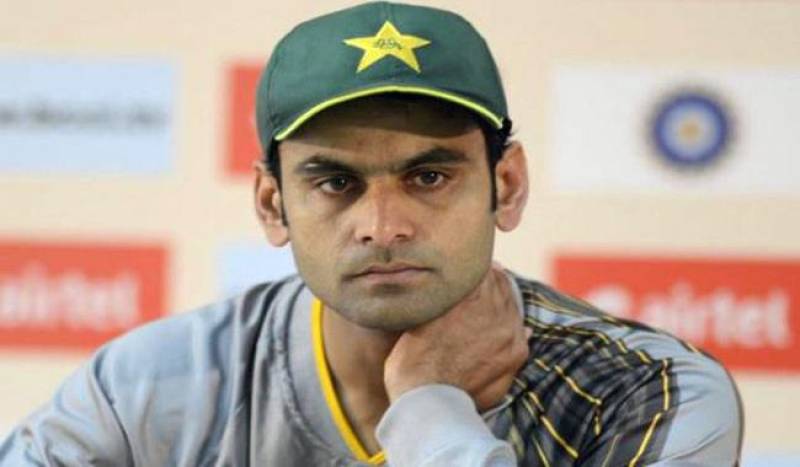 According to media reports, the cricketer in his complaint requested PEMRA to take action against certain TV channels for disseminating of one-sided news about his injury and failing to seek his own comments on the matter.

He stated that certain channels had not only declared his injury as fake; they also contended that the MRI reports supplied as evidence of his injury were fabricated.

PEMRA has referred his complaint to the Council of Complaints in Lahore for further action.