Usman Dar, other PTI leaders arrested ahead of Sialkot rally 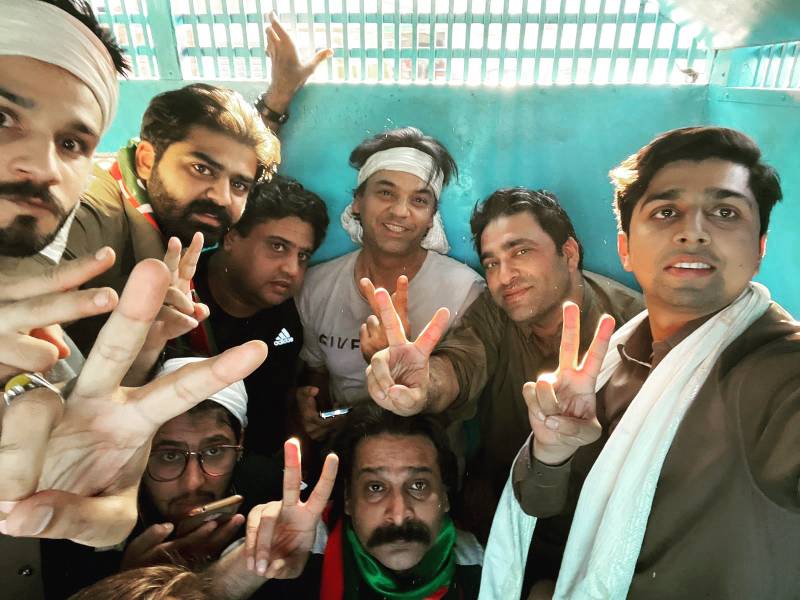 SIALKOT – Police have arrested a number of PTI leaders including Usman Dar for making arrangements at a ground in Sialkot for a public gathering, scheduled for today (Saturday), without taking permission from the authorities concerned.

The Imran Khan-led party had selected CIT ground for the power show but the district administration is not ready to allow the rally as the venue is a privately-owned place.

DPO Sialkot said that the ground is dedicated for Christian community that had denied permission for the rally, adding that the administration could not allow the political gathering without the consent of the owners.

When a police contingent tried to stopped the PTI leaders and workers from preparations for the rally, they showed resistance upon which they were taken into custody.

DPO said that the city administration is ready to give an alternate place for the PTI rally, adding that the action was taken after the Christian community protested over the PTI’s call for holding Jalsa at the CIT ground.

Meanwhile, Dar vowed to hold rally in Sialkot in every case, adding that PTI chairman Imran Khan will surely come to address the public.

MARDAN – Pakistan Tehreek-e-Insaf (PTI) chief Imran Khan on Friday lashed out at what he called ...