Who is Sunny Leone? A look at adult star turned Bollywood actress' career on her birthday 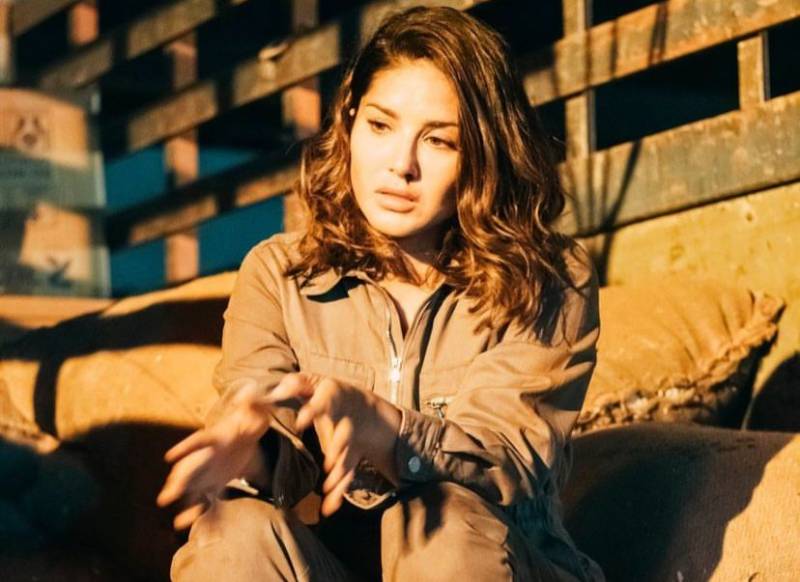 Karenjit Kaur Vohra, popularly known by her stage name Sunny Leone, has cemented her position in Bollywood but the gorgeous diva has come a long way.

The Canadian-born Indian-American actress had a roller coaster ride. Before jumping into the adult film industry, she worked in a bakery. Later, she signed a three-year contract with Vivid Entertainment and stepped into the world of films.

Rising to fame in the genre, she made her mainstream film debut playing a cameo role in the romantic comedy film ‘The Girl Next Door’. She launched her own studio ‘Sunlust Pictures,’ along with Daniel Weber and was named one of the 12 best female adult film stars by Maxim. In 2013, she announced her retirement from the industry.

The Ek Paheli Leela star also made her Telugu debut by playing the main role in the romantic comedy film ‘Current Theega’ The film was a commercial success. She also appeared in ‘Kuch Kuch Locha Hai’ and ‘Singh is Bliing' in  2015.

Celebrating her 41st birthday, Leone's husband was among the first people who showered her with love and special wishes. Weber penned the most adorable birthday post for his beautiful wife.

He shared a throwback photo and a recent image of Sunny indicating how long she has come. The heartwarming birthday note is also winning hearts online.

"happy birthday baby !!!! There are no words to sum up who you have become !!! You are an icon in every way and just when I think it’s not possible , you achieve more and build it all bigger !!!! You are truly an amazing human being in every way !!! May god look over you everyday and every year !!! Xoxoxoxo. Love you baby !! May your dreams come true !!!! XoxoFrom where to where !!!!!!"

Leone and her husband adopted a child in June 2017 from Latur, a village in Maharashtra. The baby girl was named Nisha Kaur Weber and she was 21 months old at the time of the adoption. In 2018, the couple announced the birth of their twin boys, Asher Singh Weber and Noah Singh Weber.

On the work front, Sunny Leone has a bunch of exciting projects in the pipeline including Rangeela, Veeramadevi, and Shero, among others.

Bollywood actor Sunny Leone has set the internet on fire with her latest post on social media as she delighted the fans ...