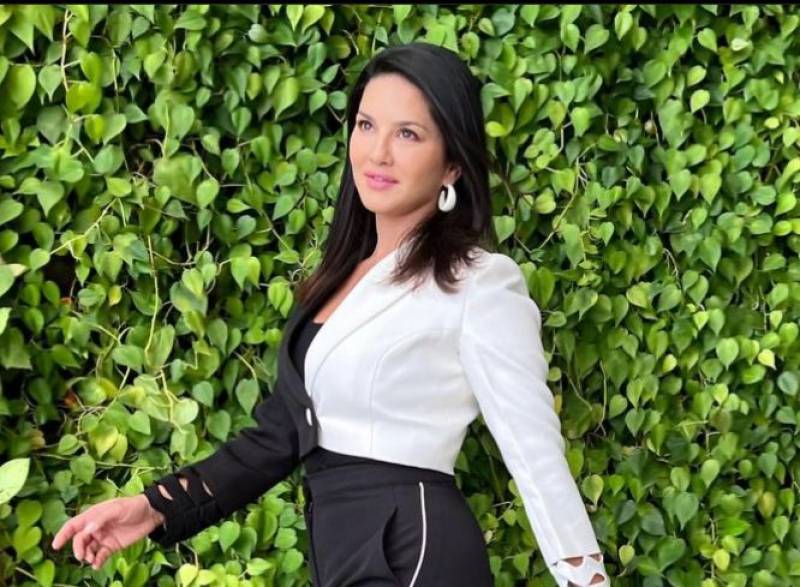 Bollywood actor Sunny Leone has set the internet on fire with her latest post on social media as she delighted the fans with breathtaking pictures in casual beach attire.

Sending pulses racing with her new Instagram post, the Ek Paheli Leela actress dazzled her admirers with her captivating pictures and has taken the internet by storm.

Dressed in a rose gold top and white shorts, the 40-year-old actress oozed panache and grace in her trendy beachwear. Posing by the island and soaking in the sunset, she captioned her post, “Sunset on this pretty island!!"

The B-town's leading lady has an incredible physique and her brunette luscious locks compliment her. The post garnered massive likes from her followers.

Karenjit Kaur Vohra popularly known as Sunny Leone has done many films and TV shows. In 2005, she worked as a red-carpet reporter for the MTV Video Music Awards.

On the work front, the trailer for Sunny Leone-starrer MX Player web series Anamika has been released. It also stars Rahul Dev and Samir Soni among others.

Bollywood actor Sunny Leone enjoys a massive fan following all thanks to her incomparable beauty, elegant style and ...