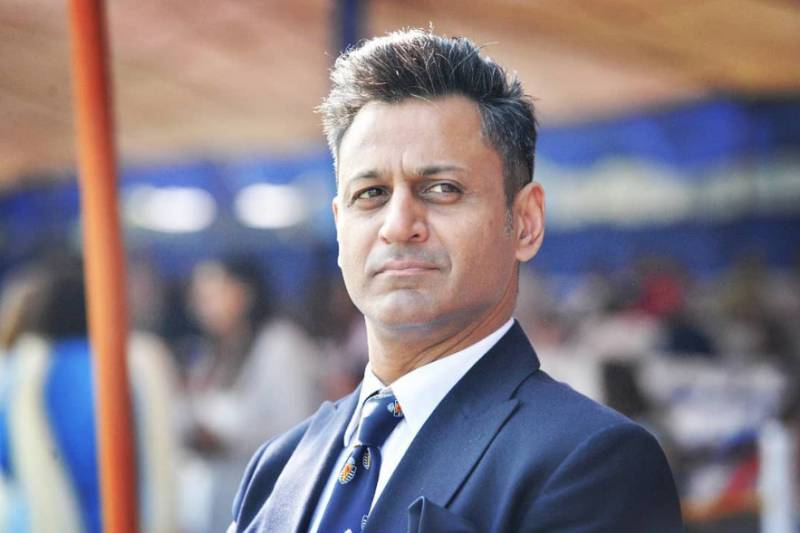 ISLAMABAD – Prime Minister Shehbaz Sharif has appointed Syed Fahd Husain as his Special Assistant with the status of a federal minister.

Upon the approval of Pakistan’s Prime Minister, the Cabinet Division issued the notification stating “In accordance with Rule 4(6) of Rules of Business, 1973, the Prime Minister is pleased to appoint Syed Fahd Husain as Special Assistant to the Prime Minister with the status of Federal Minister”.

The noted political commentator remained associated with leading organizations including Dawn, Express Tribune while he also hosted a political talk show named 'In Focus' on a private news channel.

Following Fahd’s appointment, many journalists and politicians congratulated him whereas PTI activists and leaders including Fawad Chaudhry raised questions about his appointment.