Pakistani trader passes away in China 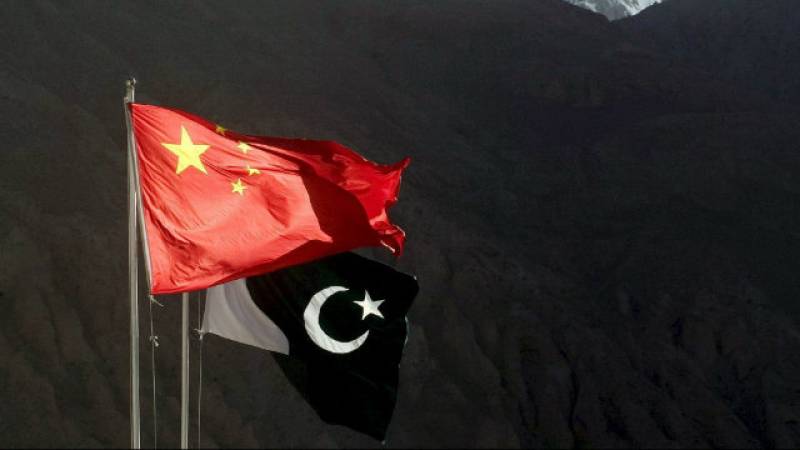 BEIJING - A Pakistani businessman has died of cardiac arrest in Keqiao District, China.

Up to 600 Pakistanis attended funeral prayer of Syed Atif Ali Shah, 50, who was living in China for the last several years, the Pakistani Community Keqiao (PCK) president informed APP on telephone on Tuesday.

The Pakistani community in coordination with Pakistan Consulate General, Shanghai is making arrangements to airlift the body of the deceased to his native town Lahore for burial as early as possible.–APP