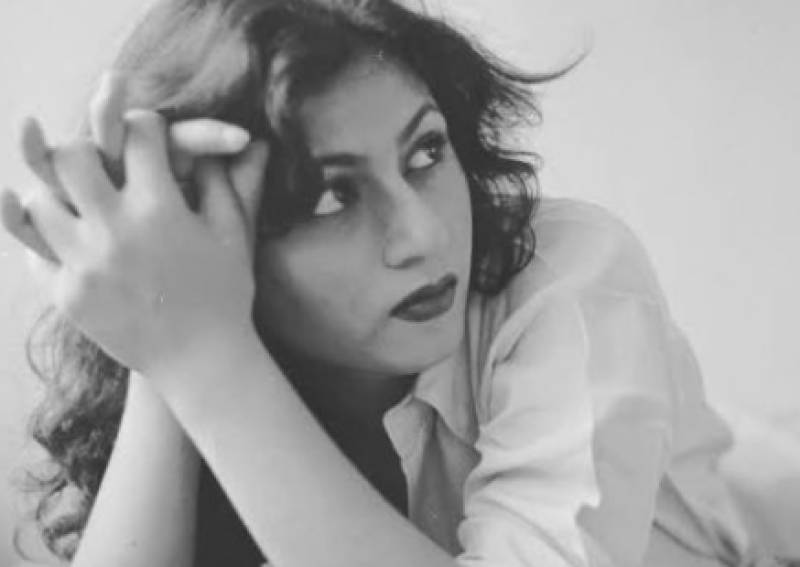 MUMBAI - Acclaimed Bollywood filmmaker, Imtiaz Ali, is all set to take up another challenge to his credit. This time the filmmaker is gearing up to pay ode to veteran Bollywood actress Madhubala with her biopic.

According to the buzz, Imtiaz Ali’s biopic, either a web series or a film will follow Begum Mumtaz Jehan Dehlavi aka Madhubala’s life from her debut as a child artist in Basant to her big break as an actress opposite Raj Kapoor in Neel Kamal.

Breaking News: #ImtiazAli to make a biopic on Madhubala. Acquires rights for her life for a film and web series! pic.twitter.com/XtuCoKBr0E

Imtiaz Ali went ahead for acquiring the Life Story Rights Assignment Agreement from Madhubala’s family, ensuring there will be no hindrance in the filming process. Although no star cast has been finalized as yet, people are favouring Priyanka Kandwal, famous for playing Madhubala on Tik Tok. On the other hand, news has it, Madhubala’s sister, Madhur Brij Bushan, favourites to see Kareena Kapoor Khan play the role.

Fans, however, are wishing to see Madhuri Dixit as the late Bollywood beauty queen. For now, let's wait for the official star cast to be revealed by the moviemakers.

Are you excited? We are for sure.