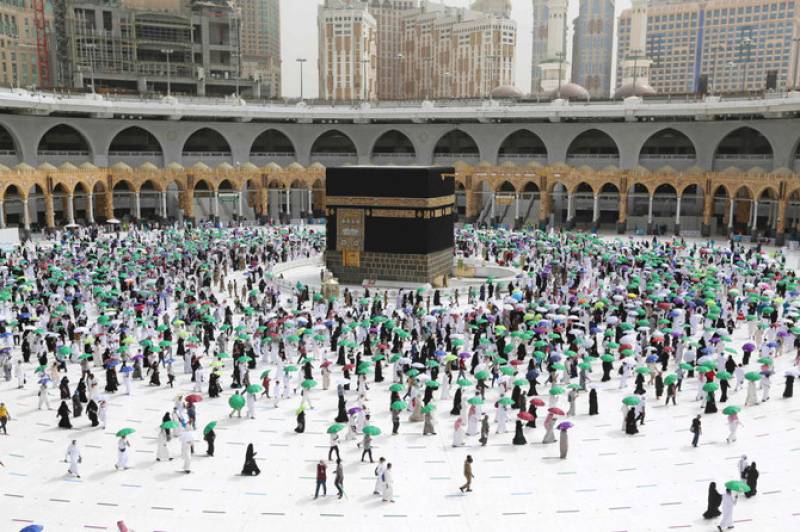 RIYADH -- The Ministry of Hajj and Umrah, in cooperation with the Saudi Data and Artificial Intelligence Authority, has announced the launch of a service that allows overseas pilgrims to apply for Umrah and prayer permits in the Grand Mosque, and for prayer at Rawdah at the Prophet’s Mosque.

According to the ministry, the service will be effective via the Eatmarna and Tawakkalna apps after registering on the Quddum platform.

The ministry and the authority have urged all users to update the apps.

On October 16 this year, the Ministry of Interior had announced easing restrictions across the Kingdom, including those affecting the Grand Mosque in Makkah and the Prophet’s Mosque in Madinah, allowing a full return to operations and capacity.