Is Salman Khan going to play ‘bad boy’ in Dhoom 4? 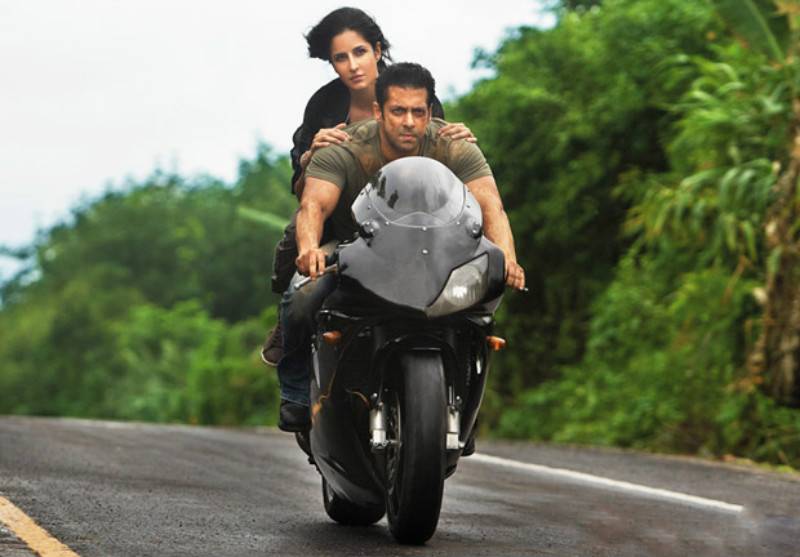 Yash Raj Films, reportedly, is planning to cast the actor in lead role in the fourth edition of their super hit Dhoom series.

"YRF is simultaneously working on two action films; one will be Thug starring Hrithik Roshan and the other one is Dhoom 4. There have been many brainstorming sessions regarding the plot of Dhoom 4. However, despite many interesting ideas, they are yet to finalise on one.

“Everyone from the team is of the opinion that Salman Khan should be a part of Dhoom 4 and take the franchise forward. There are plans to approach Salman Khan once the script is locked,” a source close to YRF was quoted by a leading Indian daily. 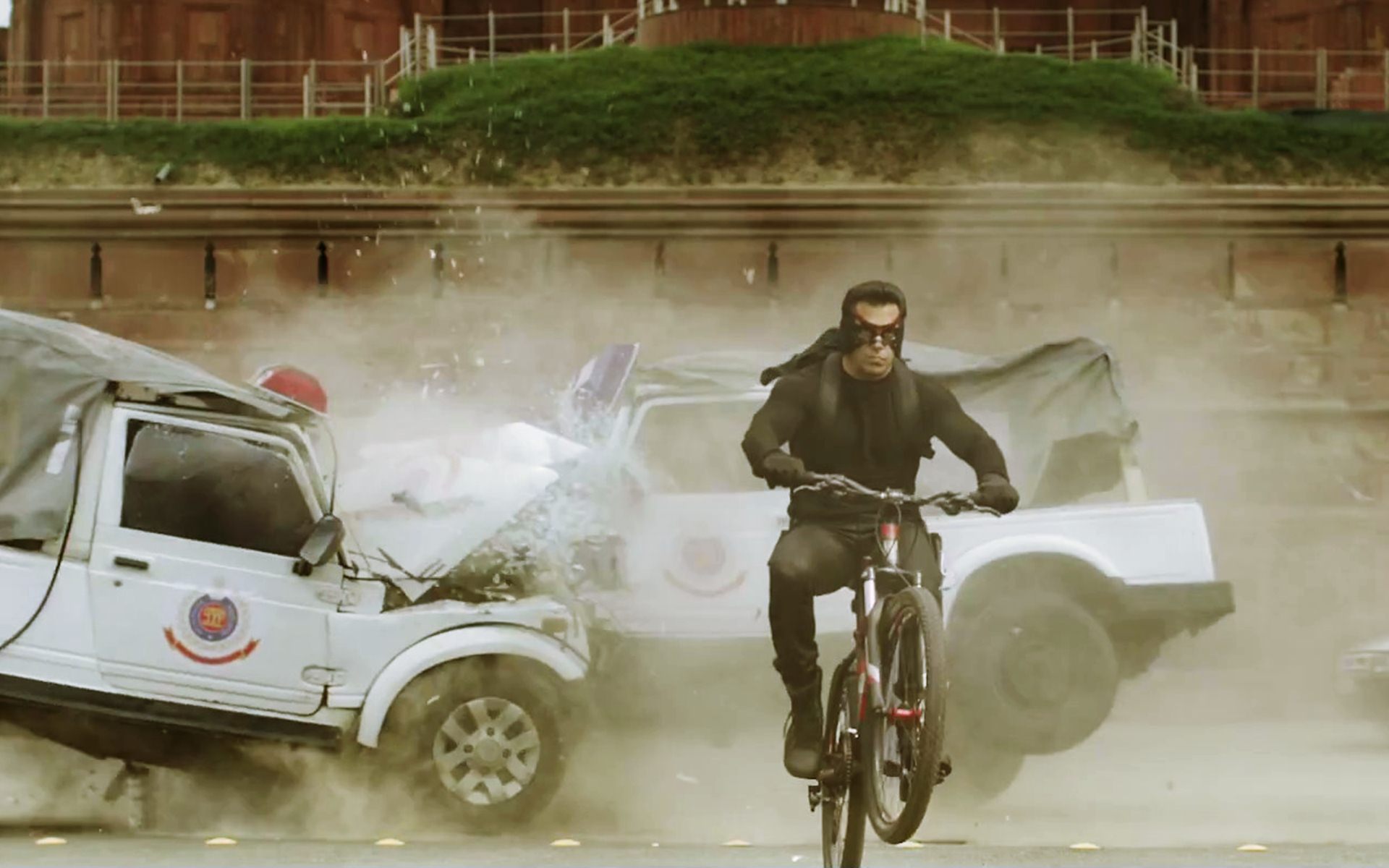 Dhoom series kickstarted in 2004 with heartthrob John Abraham turning everyone crazy with his conman avatar and spectacular biking stunts.  Thereon, the legacy was carried forward by Hrithik Roshan, who played the role of thief, in Dhoom2 released in 2006.

Then, seven years after Dhoom 2, YRF came up with Dhoom 3, featuring the most unexpected actor in the lead negative role - Aamir Khan. The movie was a blockbuster making Dhoom franchise, the best in the Bollywood. 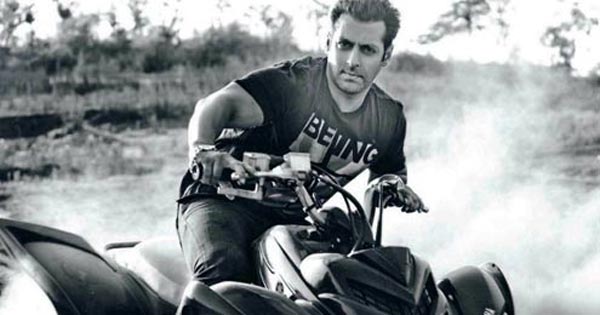 And now, the banner has decided to go a notch higher by roping in Salman Khan. Interestingly, he is already working with YRF for his 2016 Eid release Sultan.