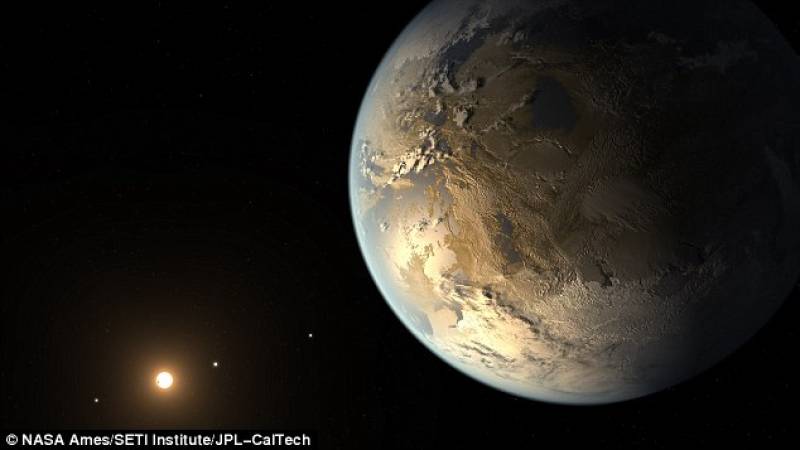 WASHINGTON (Web Desk) - Sexual crimes against women are often reported from across the world but in a first, a woman has claimed she was raped in the outer space.

Niara Terela Isley, a former US Air Force worker, claimed she was abducted by reptile aliens and raped numerous times on the Moon.

Working as a radar tracking officer on the Tonopah Test range in Nevada, she said she was captured by a humanoid with a tail who took her to a secret base on the Moon.

Apparently, she was also made to lift boxes there apart from getting raped by security guards after being exposed to a mystery drug.

This revelation was done by Isley when she was under hypnosis.

She also claims she was taken into space around 8-10 times when she was 25-years-old. On the moon she was made to excavate the dark parts to expand the military base using electronic machinery.

While describing her abductors she said, "He was humanoid and did have a tail." She added he had yellow eyes with vertical slit pupils.

She has a vague memory of what happened to her after her abductions and that is when she decided to go under hypnosis.