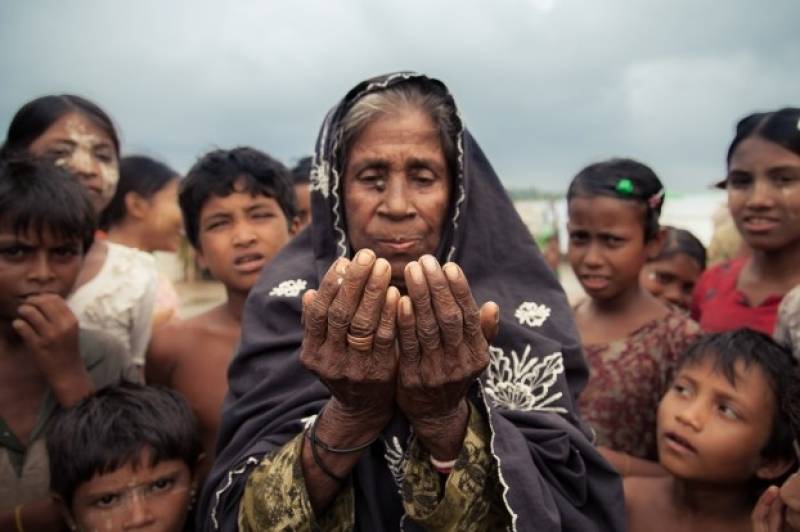 "The Special Adviser calls on the civilian population of the area to exercise maximum restraint and not be provoked into any kind of response by targeting other communities or religious groups," CNN quoted Vijay Nambiar, the special adviser to the secretary-general on Myanmar.

"The recent clashes have not only caused grievous deaths and injuries including to infants and children, but also displaced tens of thousands of people across the three states," the UN statement said.

Though the attackers were not identified by the Myanmar government, the UN said "ethnic armed organizations" had clashed with the country's security forces.

Troops went on a rampage in response to alleged attacks by unknown assailants on police which have  escalated violence along the border with Bangladesh.