Young women at a higher risk of 'mental illness': study 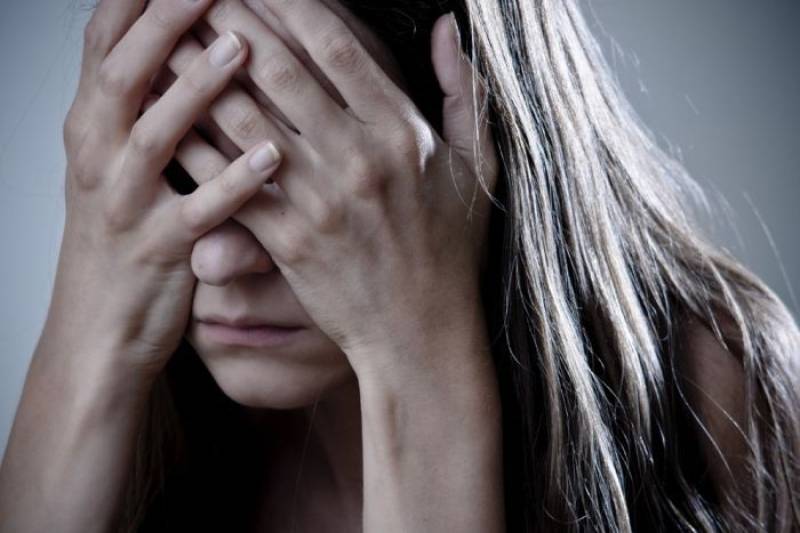 According to new data from NHS Digital, young women are at a higher risk in England for mental health problems.

One in five women have a common mental disorder such as anxiety and depression, compared with one in eight men, according to the study of mental health and wellbeing.

One in six adults in England has a common mental disorder (CMD), according to the survey.

The 2014 data showed the gender gap in mental illness had become most pronounced in young people, and had increased since the first survey.