Frances Bean Cobain to pay $12,000 per month for spousal support 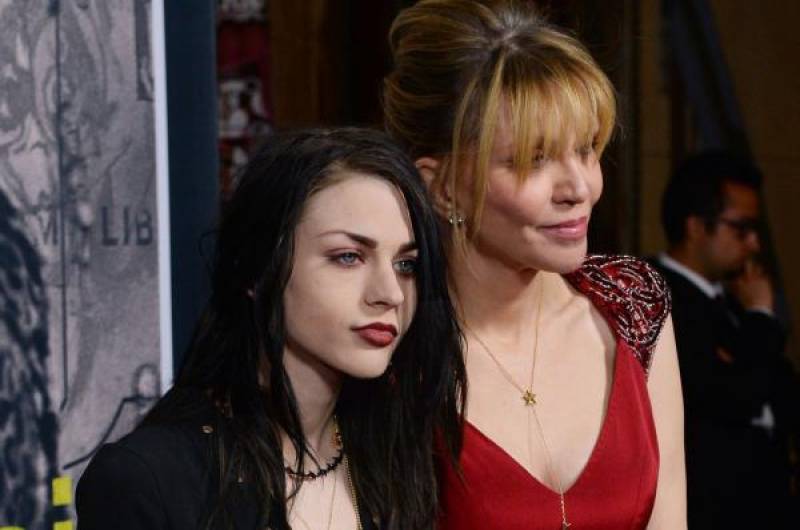 According to documents, Cobain will be paying for four months, while the pair settle their divorce.

Cobain and Silva who wed in 2014 and split in February, do not appear to have a prenuptial agreement in place.

In August, Silva sued to receive $25,000 in monthly support claiming that he is a struggling musician with no means to support himself and his seven-year-old daughter, reportedly.