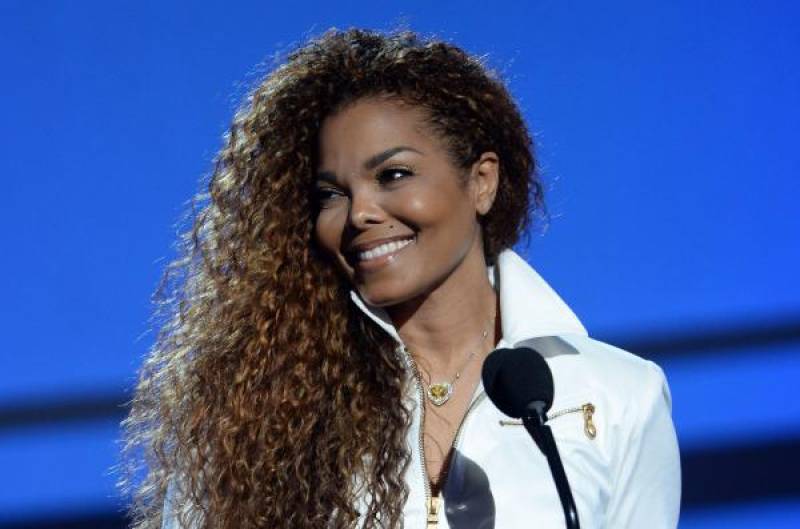 Janet Jackson was seen with her baby bump during a rare outing in London, according to sources.

The 50 year old was spotted for the first time since word broke out that she's pregnant, sources added.

Jackson was seen shopping for baby items at the store 'Back in Action'.

News outlets had reported Jackson's pregnancy in May after she announced plans to postpone the European leg of her Unbreakable tour to start a family, reportedly.