Pakistani filmmakers invited to submit their work for Oscar Award 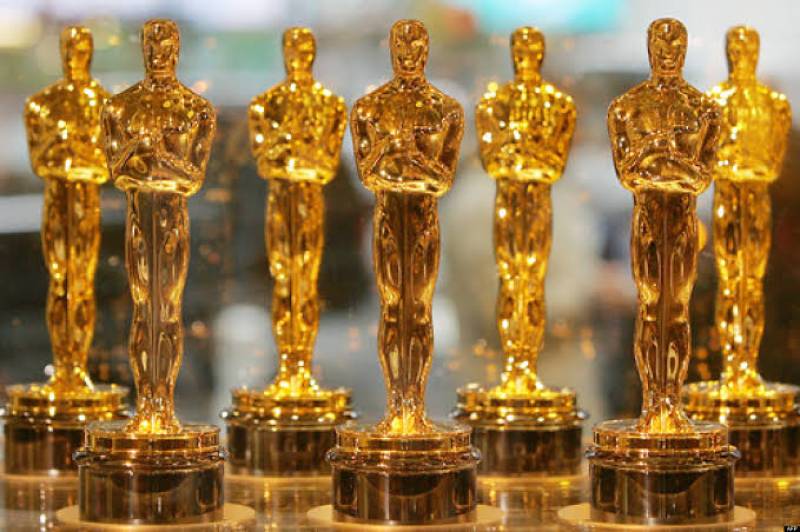 The Pakistani Academy Selection Committee has invited local Pakistani filmmakers to submit their films for Oscar consideration in the International Feature Film Award category for the 95th Academy Awards.

The submissions are to be made till September 2, 2022.

This venture will mark the ninth submission by the Pakistani Academy Selection Committee having previously submitted Zinda Bhaag in 2013, Dukhtar in 2014, MOOR in 2015, Mah-e-Mir in 2016, Saawan in 2017, Cake in 2018, Lal Kabootar in 2019 and Zindagi Tamasha in 2020. The projects were submitted represented the magnificence of Pakistani cinema for an award consideration in the International Feature Film category.

The committee will choose one film as Pakistan’s official submission for the International Feature Film Award.

For the unversed, an international film is a feature-length motion picture (over the duration of 40 minutes), produced outside the United States of America and its territories with more than 50% non-English dialogue track. The category also permits animated and documentary feature films.

NEW YORK – Pakistani-American filmmaker Mohammad Ali Naqvi is among the 397 new members invited this year by the ...