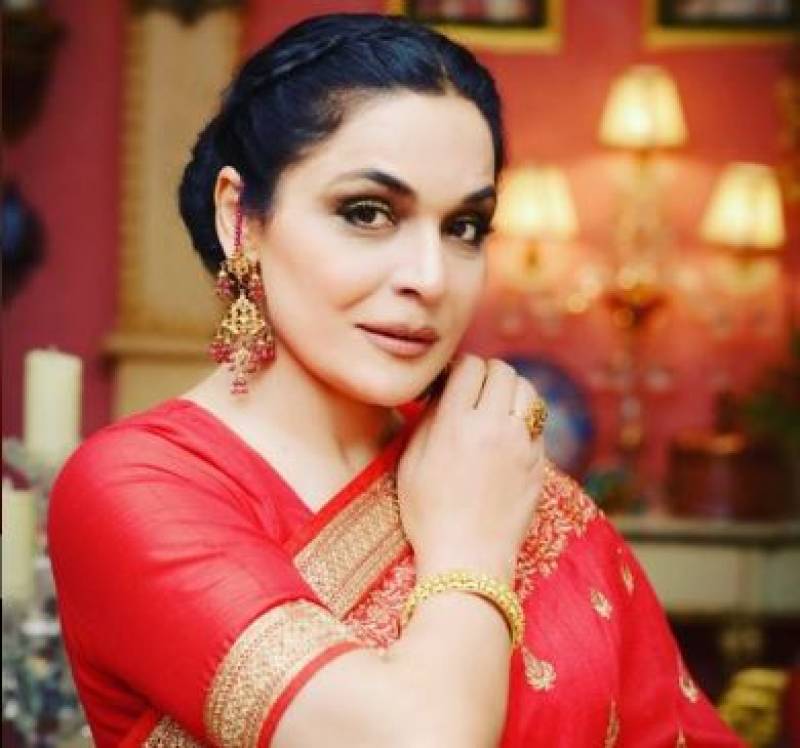 Irtiza Rubab, popularly known as Meera, is a versatile Pakistani film actress, model, and television presenter, who has been a part of the showbiz industry for a long time.

Having various Lollywood dramas and films under her belt to this date, Meera has been listed as a multi-talented personality.

Often making headlines, the Lollywood diva Meera found herself suggesting to people how to make their relationships last longer. Moreover, Meera also stated that one should meet a person thrice to fully understand their nature and then make a move.

Although netizens couldn't stop their unsolicited schooling, Meera's advice was well received by many as her suggestions prove to be worthy.

On the work front, Meera was recently seen in Paray Hut Love, Jackpot, and Chaa Jaa Re. She also appeared in the drama serial Naagin.