US woman charged with murder for ‘kiss of death’ to prisoner

Inmate died due to massive overdose of abusive stimulant 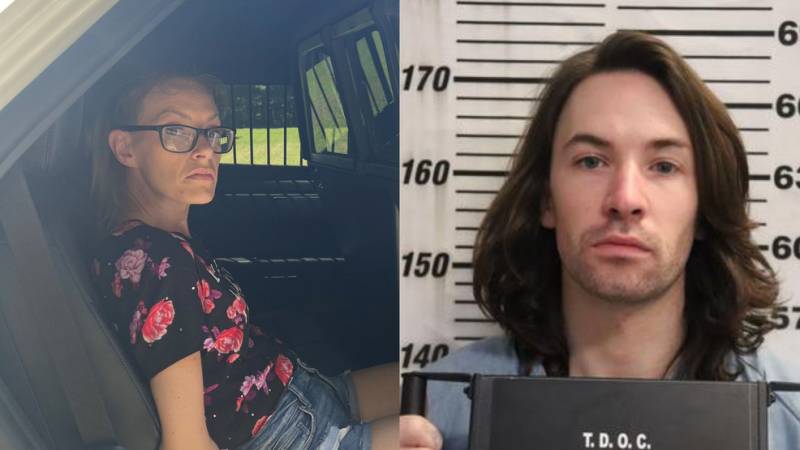 NASHVILLE – A woman visited an inmate at a Tennessee prison and orally passed a pellet of crystal methamphetamine to an inmate who died due to overdose, the Tennessee Department of Correction said.

The woman identified as 33-year-old Rachel Dollard has been charged with murder after a fatal kiss while visiting Joshua Brown in prison, who was serving a long sentence in a drug-related case.

The investigators claimed that the duo was seen kissing, and the woman passed a meth pellet, which was swallowed by the inmate.

The man was rushed to a local medical facility however he passed away, as the massive amount of highly addictive stimulant flooded his system.

The woman was detained in custody this weekend by law enforcers and she has been charged with second-degree murder for smuggling drugs into the prison and killing the man with drug overdose.

Reports suggest that second-degree murder is considered to have been conducted with malicious intent, and murderers usually spend a long time behind bars.

A senior officer at Karachi Metropolitan Corporation (KMC) says will take legal action against a junior colleague for ...

The prison officials told a publication that it employs a number of tools to restrict contraband into prisons including pat searches and sniffing dogs. They also mentioned body scanners to avert such incidents.