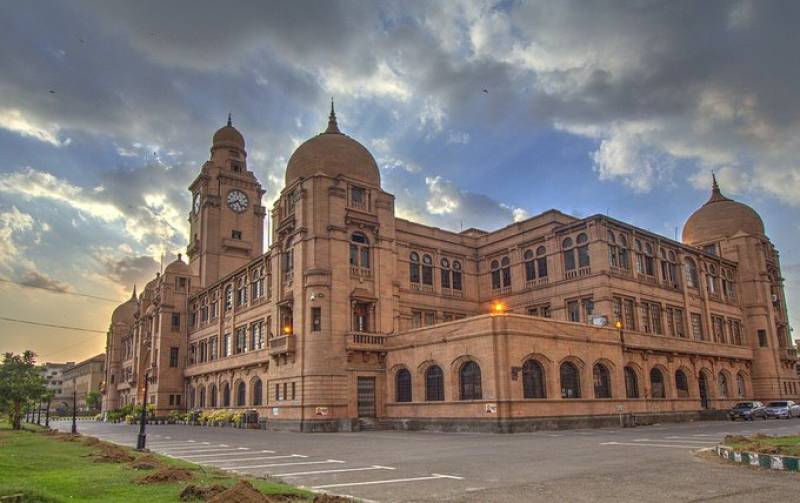 A senior officer at Karachi Metropolitan Corporation (KMC) says will take legal action against a junior colleague for attempting to infect him with the coronavirus.

Director HRM Jamil Farooqi told local media that his subordinate Shehzad Anwar was suspended from service as Landhi’s assistant director (Land) over his involvement in corruption on October 5 while his salary was also withheld for not reporting to the competent authority.

As Anwar reached Farooqi at his office for his reinstatement, he tried to get close to his senior officer and kissed him on his cheek.

The shocking side of this scene was that Farooqui was unaware that Anwar was a coronavirus carrier after having diagnosed with COVID-19 infection lately.

When the employee finally announced that he was a coronavirus patient, other KMC officers jumped out of their chairs and rushed outside to stay away from the infected person.

Victimised by the bizarre act of ‘revenge’, Mr. Farooqi says he will take COVID-19 test. The KMC director had earlier recovered from the virus infection some four months ago. 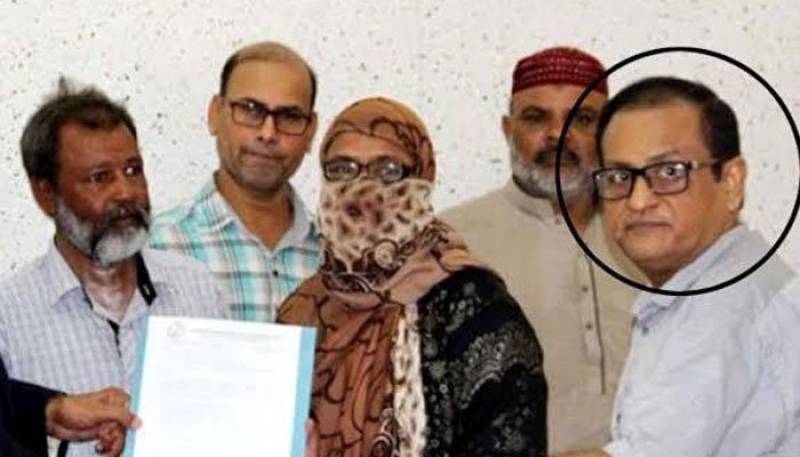 Farooqi was also not the only target of Anwar's twisted act of 'revenge' as he had also met several KMC officers at the Administrator Secretariat earlier despite knowing he was COVID positive.