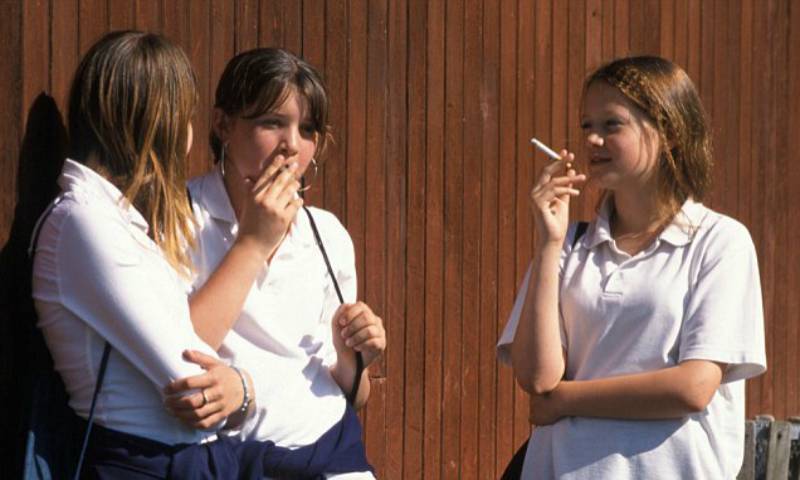 PARIS (Web Desk) - French high schools are calling for permission to students to smoke on school grounds so that they don't become targets for extremists.

Their logic is that the smoking students would be safe when gather for cigarette breaks on the street outside, in case of a militant attack, Emirates247 reported.

A leading union of school administrators first made the request five days after the Paris attacks on November 13, which left 130 people dead and 350 wounded.

Following a refusal by the Health Ministry, the SNPDEN union last week renewed its call for a loosening of the school smoking ban as long as France remains under a state of emergency. 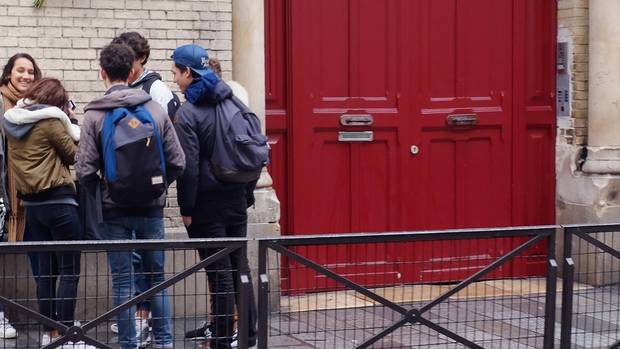 According to government statistics, around one-third of French teenagers between the ages of 15 and 19 smoke.

"During each recess, in more than 2,000 schools in France, dozens of youth or even hundreds at the largest establishments form static and compact groups in a predictable way for 15 to 20 minutes," the SNPDEN union said in its letter.

The health ministry's rejection letter late last year included a reminder that France is currently trying to cut the number of smokers by 10 percent by 2019. 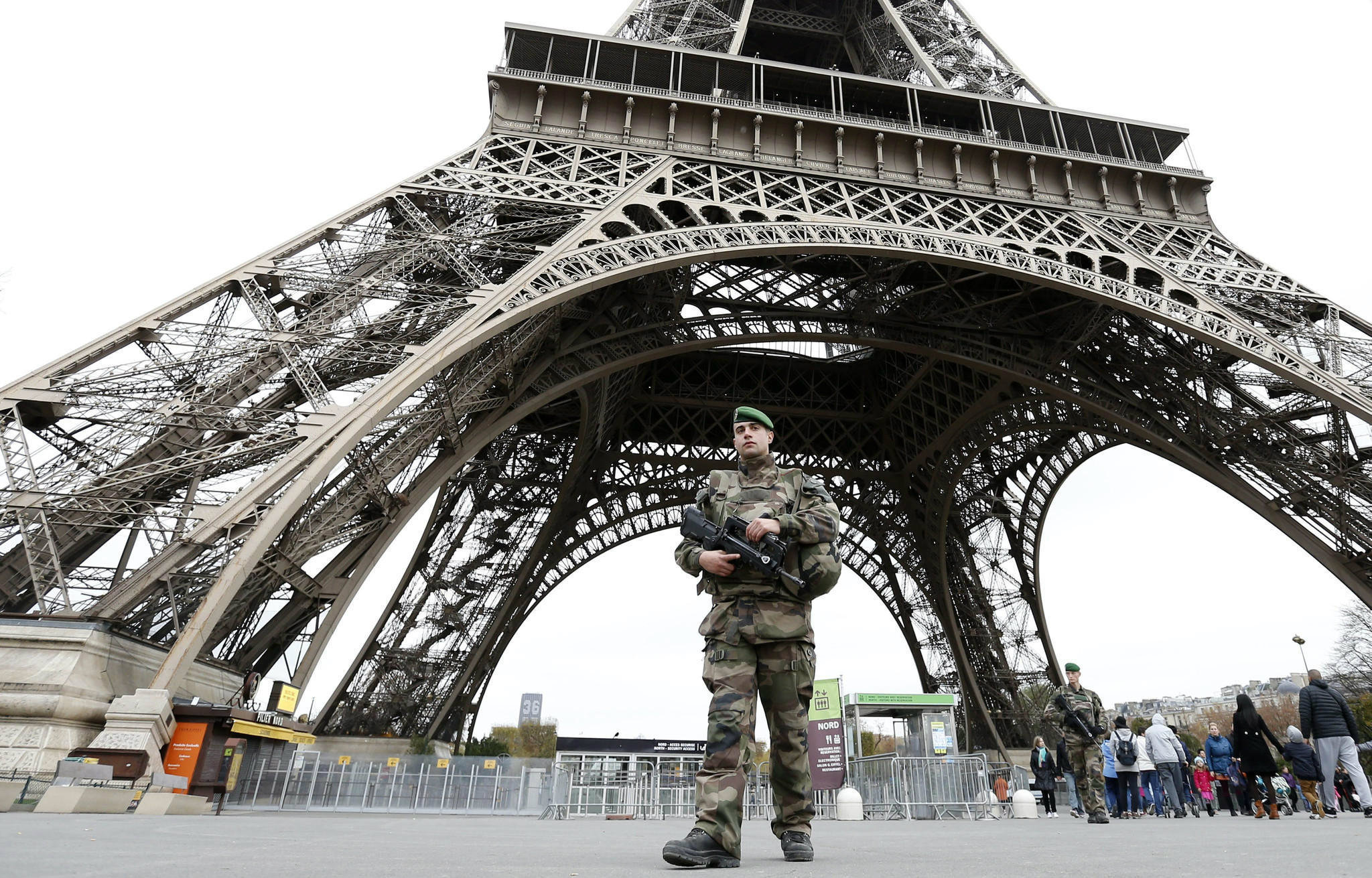 "The state of emergency changes nothing" regarding anti-smoking laws, it said.