Japanese tourist dies in Taj Mahal after falling from stairs 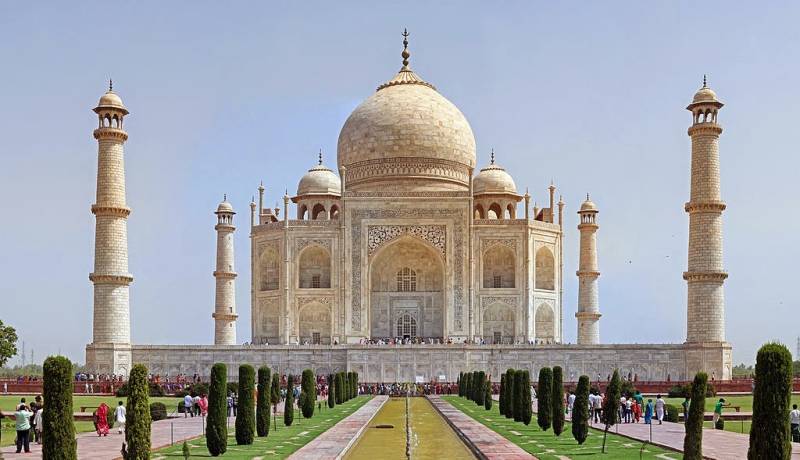 AGRA (Web Desk) - A 66-year-old Japanese tourist has succumbed to head injuries after he allegedly slipped from the staircase inside the Taj Mahal on Thursday.

Taj Ganj police station officials rushed him to the nearby private nursing home where doctors declared him dead, police said. 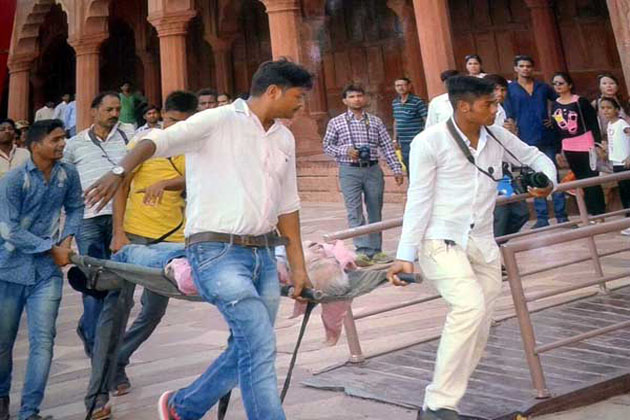 The tourist, identified as H Ueda, received injuries on his head, while his friend fractured his leg, after both fell from the staircase of the monument in the afternoon, police said.

They visited the Agra Fort and Fatehpur Sikri before reaching the Taj Mahal, the Times of India reported.

Tourist police officials said they had informed the Japanese embassy in New Delhi about the incident, and an inquiry was set in motion to investigate the real cause of his death.