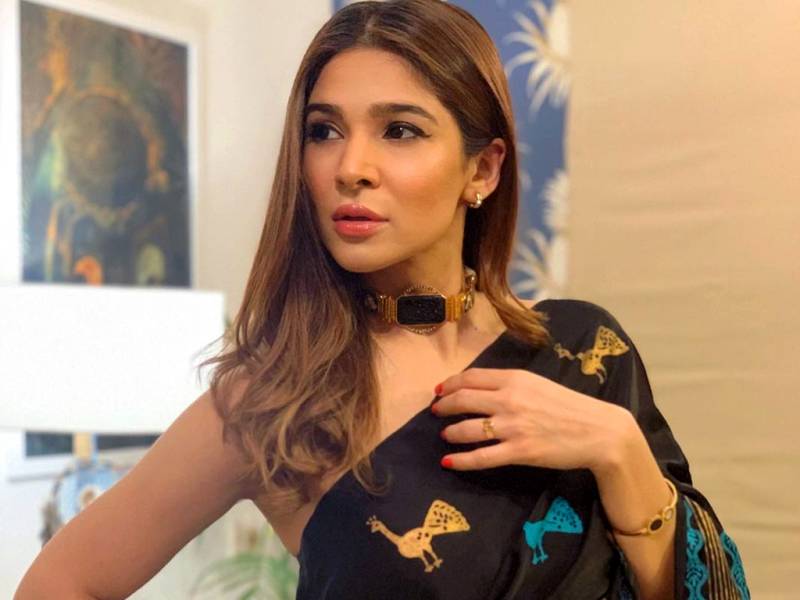 The “Me Too” movement, focusing on the experiences of sexual violence survivors, has garnered massive response precisely because sexual harassment and sexual assault impacts people almost everyday. By sharing their own trauma, the movement’s advocates hope to highlight just how common sexual harassment is.

In 2007, American activist Tarana Burke used the term “Me Too” to spread awareness and support the victims of sexual abuse. A decade later, actress Alyssa Milano magnified Tarana Burke’s initiative when the hashtag went viral as women came out to accuse powerful men of harassment and misconduct.

Countless women in Hollywood came forward with their own experiences, with many facing sexual harassment by the famous film producer Harvey Weinstein.

Although Weinstein’s accusers helped in launching the movement, and Milano's actions may have been a powerful catalyst, today the movement is still a source of solidarity for victims of sexual harassment.

Hollywood actor Rose McGowan, a prominent part in the Harvey Weinstein trial, has opened up about her struggle in a live Instagram conversation with our very own, actor Ayesha Omar.

McGowan shared how she gathered the courage to finally speak about her ordeal.

. In 2017, Rose McGowan decided to break the silence about Hollywood and one of the most powerful men in it, Harvey Weinstein. She decided to tell her story to the world. Did the world believe her? Not really. As is the case with most silence breakers. “Time” magazine, though recognised her as one of the Silence Breakers and their Person of the year, for speaking out about sexual harassment/assault. Soon after, several other actresses started sharing their stories of assault by the same monster. Her book “Brave” tells her story in her own voice. A singular voice that stands in a large arena full of women with similar stories of assault and rape. . In my eyes, Rose is one of the bravest women in the world today. I have watched several of her interviews and the way she articulates her feelings, emotions and thoughts is mesmerising. She hits the nail on the spot. Every single time. Rose is also an angry woman. A woman who allows herself to feel and feels no need to justify her emotions to anyone. Her fight is to allow all women in society to feel angry for what they have been through. For what they have been made to go through. Two years ago, I finally allowed myself to acknowledge and talk about my own sexual harassment story by a powerful monster, twice my age. When Rose agreed to go live with me, I felt I was dreaming. It was unreal. I thought non-stop about everything that I wanted to ask her, everything that I wanted to tell her about Pakistan. But she’s been asked everything and she’s answered everything.... that’s why I decided to chat with Rose about how she is doing right now, at this moment in her life, let the conversation flow freely.... and it did... it was real and honest, probably uncomfortable for some.... I did think of some solid questions to ask but never got around to them... they are all still floating in my head. We plan to go live again in a week, and this time go deeper into the various layers and constructs of societies all over the world. Would love for you all to join. Until next time folks! 🌹🧚‍♀️✨❤️ . . #ayeshaomar #rosemcgowan #metoo #feminism #feminist #womensupportingwomen #timesup #speakup #crazy #keepitreal #hereandnow

"I always had a voice, just no one was listening," she shared. "I was waiting for society to be ready. I needed Trump. Hilary Clinton protected Weinstein in a major way. I needed Trump to show people this is racism, sexism, and this is what ugliness really looks like."

As a survivor,fighting for herself alone, she also revealed how she dealt with the trauma all alone.

"I didn't have friends. No women's groups to help me, nothing."

McGowan also talked about how she always knew that the only person to be blamed is the harasser and not her.

"It was never my shame," Rose said.

Omar also added how Pakistani women,in such circumstances are scared of being humiliated for coming forward. "We are not allowed to be angry," said the actress.

Moments later, Omar also opened up about experiencing misconduct by an industry giant in her early days.

"A huge powerful man, twice my age. I had just entered the industry, I was this young 23-year-old, fresh out of college, and bam, this started happening. And it went on for years," she shared.

"It wasn't a one-off incident, and I just didn't want to process it. I put in a box, and I said okay, this is happening in my life, I have to deal with it. I didn't wanna share it with anybody. I let it stay there for 15 years, and I finally spoke about it to someone two years ago."

"A friend of mine from the industry also came out with her story, and TV channels started calling me up and asking 'Do you think she's telling the truth?'" the singer told Rose.

"And I said 'I would believe any victim'. They asked me if sexual harassment happens in the industry and that's the first time I said yes. They asked if it happened to you, and I said yes. I will talk about it someday, but not today. I still haven't named my monster but I've started talking about it," Omar revealed.

Sharing how her own activism too began years before the Weinstein case, Rose concluded, "I'm really about men and women to see each other as human, and not through gender."