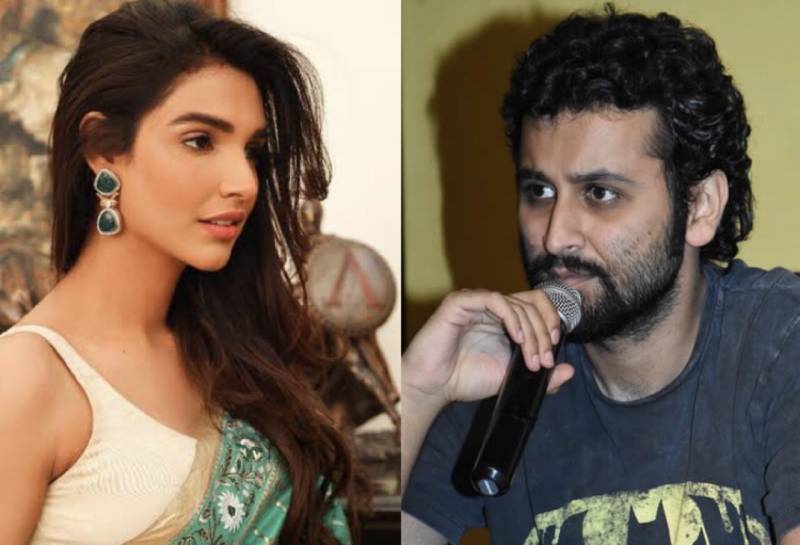 The celebrity couple rumor mill is always churning. While it's mostly tittle-tattle, the audience is dying to know who's dating who.

Popular model and actor Amna Ilyas recently uploaded a video to dispel the rumours about her reportedly tying the knot with actor Dawar Mehmood.

Sharing the video on her Instagram Illyas said, "Excuse this brute - listen to me."

Earlier this month, several news reports about the two were being circulated. According to the media Illyas and Mehmood's alleged wedding apparently took place on September 5.

Have more to add to the story? Comment below stay tuned for more!