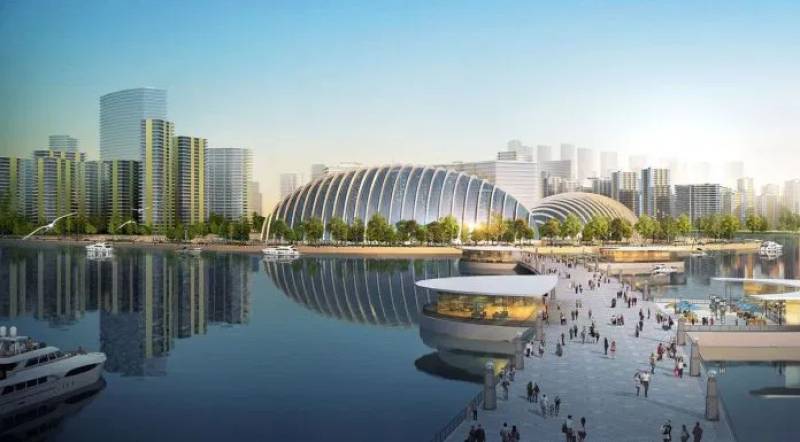 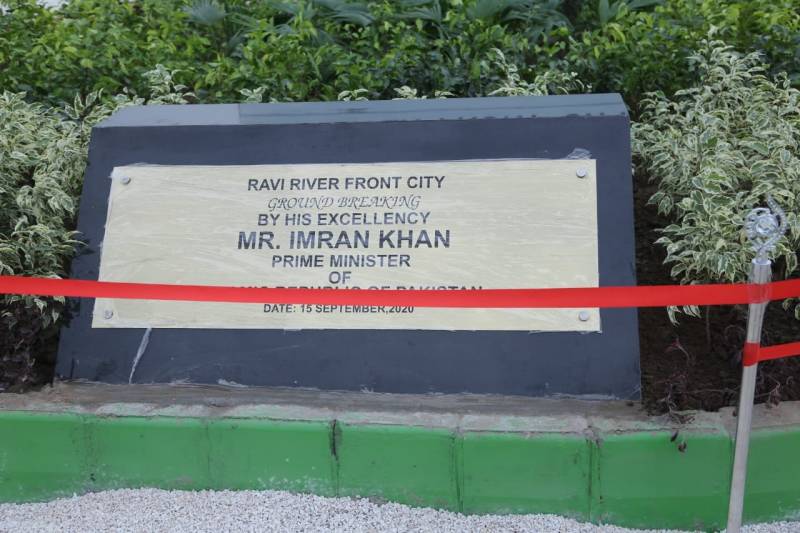 "Standing here, I feel like the Naya Pakistan that we dream of, I can see it today," PM Imran said, adding it was important to "dream big" to achieve great things in life.

Khan said this would be a planned city equipped with all the latest facilities, pointing out that six million trees would be planted in it.

“People at home and the international level are evincing their interest in this mega project,” said the PM, adding that building a new city would not be easy and obstacles would come in its way. He directed the provincial government that there should not be any delay in the execution of this project.

He said the government would provide the basic infrastructure in this new city project whilst the rest of the city would be raised from the investment.

Khan also expressed the confidence that their overseas Pakistanis will make the biggest investment in it.

Imran Khan said this city would have separate centers for Information and Technology and education. "There would also be affordable housing in the city to accommodate the poor people."

PM Imran further said they were also giving loans on low interest rates so that the salaried class, labourers and low income groups could own their houses.

Ravi River Front Urban City will only be the second properly planned city of Pakistan. It will be a Green city with high rise buildings which will not affect the environment, even it will reduce environmental pollution.

To realise the dream of RRUDP 100Km new roads, piers & bridges as well as 46km concrete channel on Ravi River will be constructed. To lure foreign tourists an international airport is also included in the master plan.

During his visit, the premier will hold one-to-one meeting with Chief Minister Punjab Usman Buzdar and will also meet Governor Punjab Chaudhry Muhammad Sarwar, to discuss overall situation of the province.

According to a press release of PM office media wing, the prime minister will also chair a high level meeting in which he would be given a briefing on law and order situation, provision of daily use items and their prices and progress on different welfare projects.

He is also expected to hold meetings with IG Punjab and CCPO during his stay in the city.