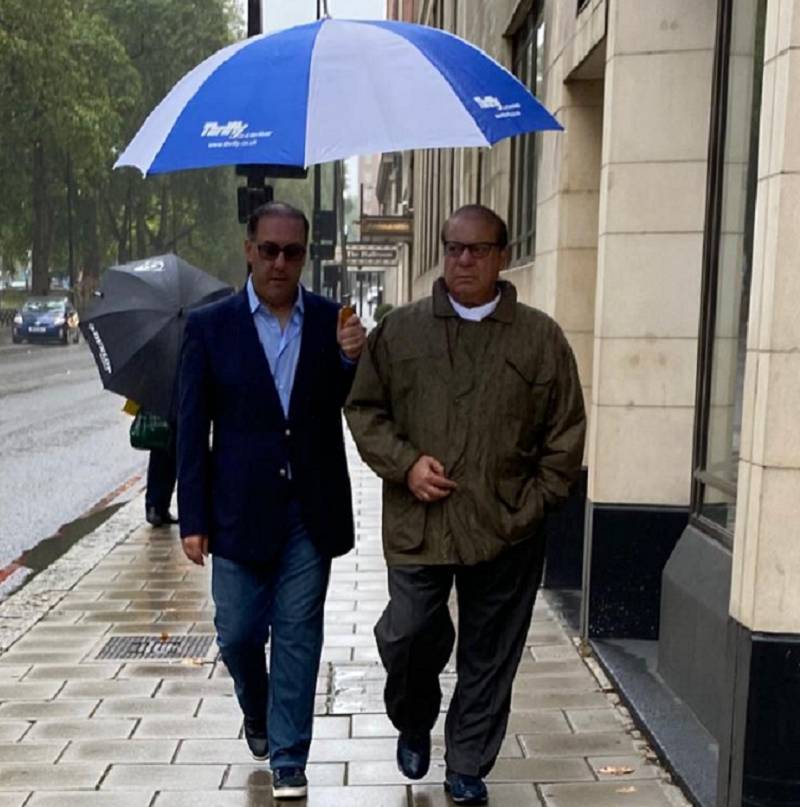 In a brief ruling over the former prime minister's petition requesting exemption from court appearance, Justice Mohsin Akhtar Kayani remarked that the PML-N supremo neither underwent a surgery despite citing it as a reason behind obtaining bail to travel to the United Kingdom nor was he admitted to a hospital.

"Our bail order has expired, which has its own effects," the judge said.

The non-bailable arrest warrants were issued in order to ensure the PML-N leader's appearance at an upcoming hearing on September 22.