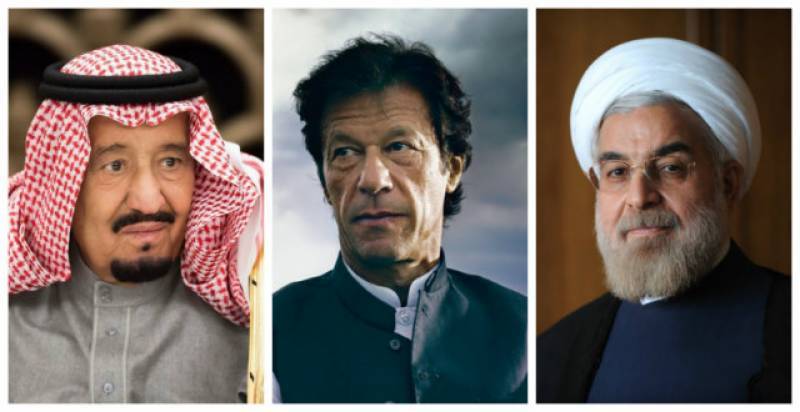 ISLAMABAD – Prime Minister Imran Khan has said that Pakistan’s mediation between Iran and Saudi Arabia has not stopped and is making progress.

“Our mediation between Iran and Saudi Arabia has not stopped and we are making progress, but slowly,” the prime minister told Al Jazeera in extracts the broadcaster released from an interview to be aired in full on Wednesday.

“We have done our best to avoid a military confrontation between Iran and Saudi Arabia, and our efforts have succeeded,” Qatar-based Al Jazeera also reported Imran Khan as saying.

Tensions have been rising between Riyadh and Tehran over myriad issues, including the war in Yemen where the kingdom is battling the Houthi rebel movement.

Prompted by Washington, former cricket great Khan in October visited Tehran and Riyadh to facilitate talks after attacks on Gulf oil interests that the United States blamed on Iran.