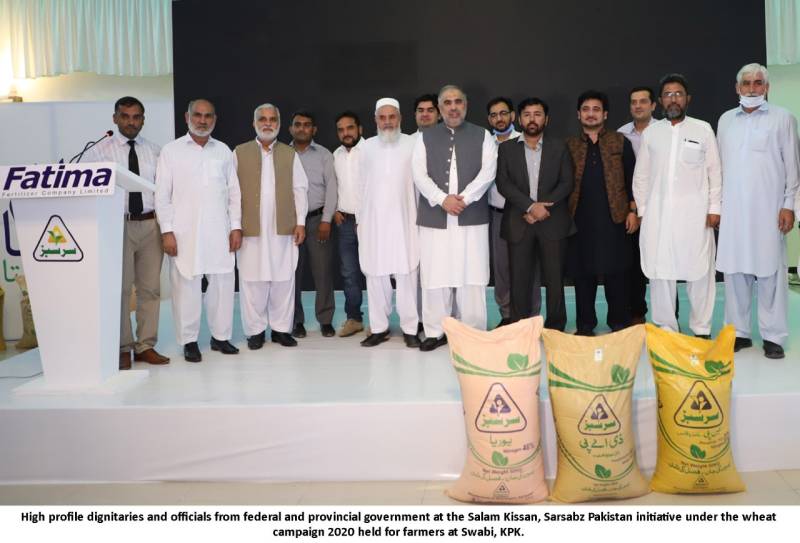 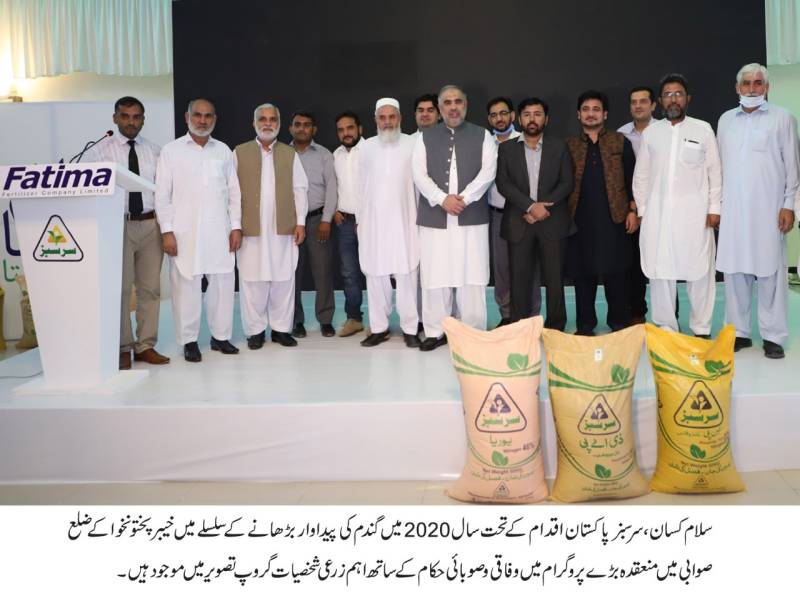 Around 400 farmers were invited to the event, as part of an initiative that sights at an increase in wheat production by 2020 to support the development and prosperity of Pakistani farmers.

Sarsabz Fertilizer aims to hold this session as a tool to maximise the crop yield during the coming season.

Notables and officials from federal and provincial governments participated in the advisory session.

During the event, Asad Qaiser said: “The rapid population growth and the recent shortfalls in the supply of wheat depict for timely measures to address the shortfall. A new parliamentary committee will focus on the much-needed agricultural research, devise mechanisms to increase the crop productivity of farmers, formulate ways to disburse subsidy, and extend loans on easy terms to the farmers to ensure their prosperity."

Director Marketing at Fatima Group Khurram Javed Maqbool, speaking about the event said: “The Pakistani soil is deficient in plant nutrients, calcareous and alkaline in nature, but with smart agri-practices, these challenges can be overcome efficiently and crop yield from limited lands can be effectively increased. For this purpose, successful field trials have been carried out at the University of Agriculture in Faisalabad in the past, and it is now a proven fact that a combination of Sarsabz Calcium Ammonium Nitrate (CAN) and Nitrophos (NP) is the most effective approach to increasing crop yield of wheat by up to 10 percent.”

The event concluded on a positive note with all the participants agreeing to play their best role in working towards the prosperity of farmers and maximising Pakistan’s annual wheat production during the upcoming Rabi season.

Sarsabz fertilizer proposed to host similar events across the country to enhance wheat production and increase food security at a national level.