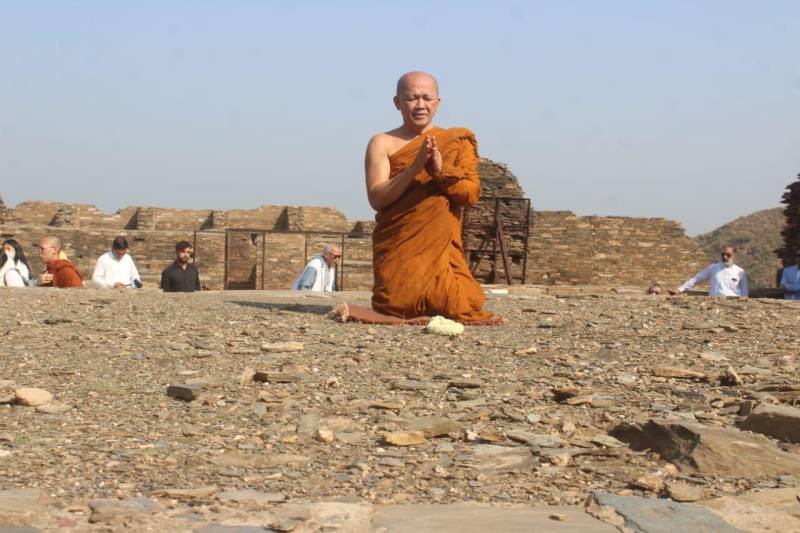 The delegation performed rituals at various Buddhist religious places established in Mardan district, and thanked the Pakistan government for their protection and maintenance.

According to the delegation, Pakistan is an important country for minorities. 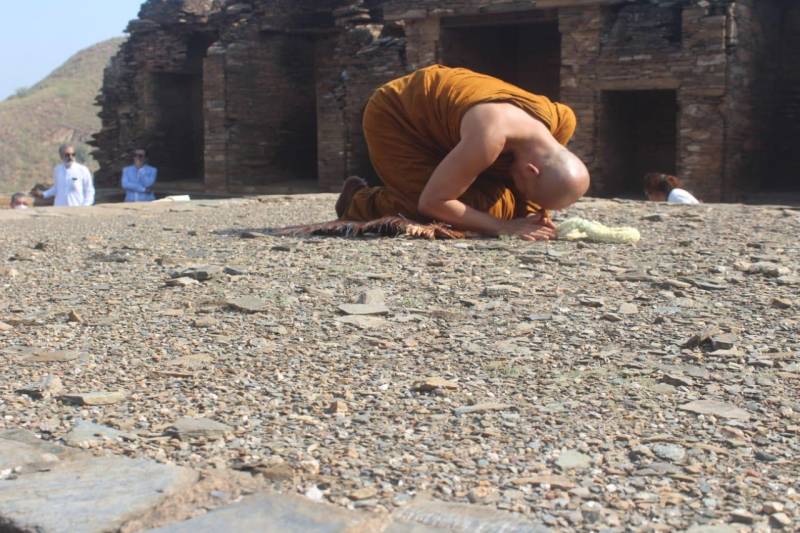 The Buddhist site at Takht-i-Bahi is one of the oldest monasteries in the world, with both Takht-i-Bahi and Swat being close to each other and both famous for their Buddhist sites, attracting the attention of local and foreign tourists alike. 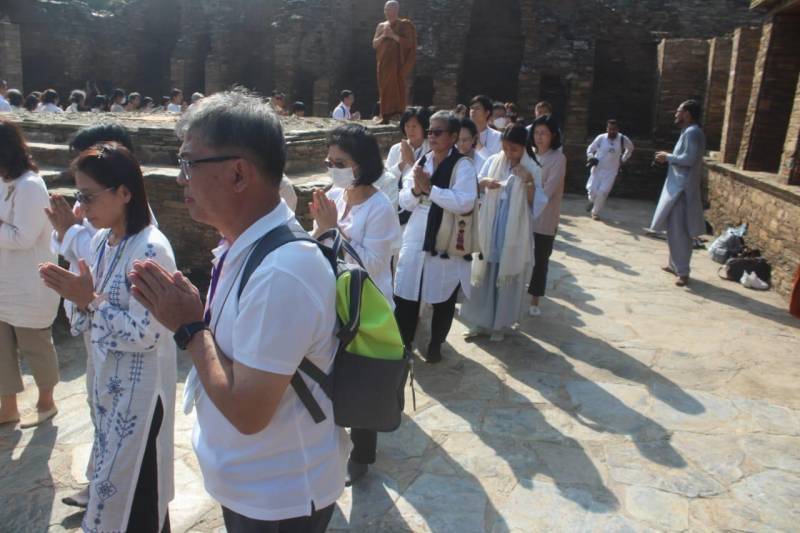 It was part of the Gandhara civilization, one of the earliest urban settlements in the history of the subcontinent. 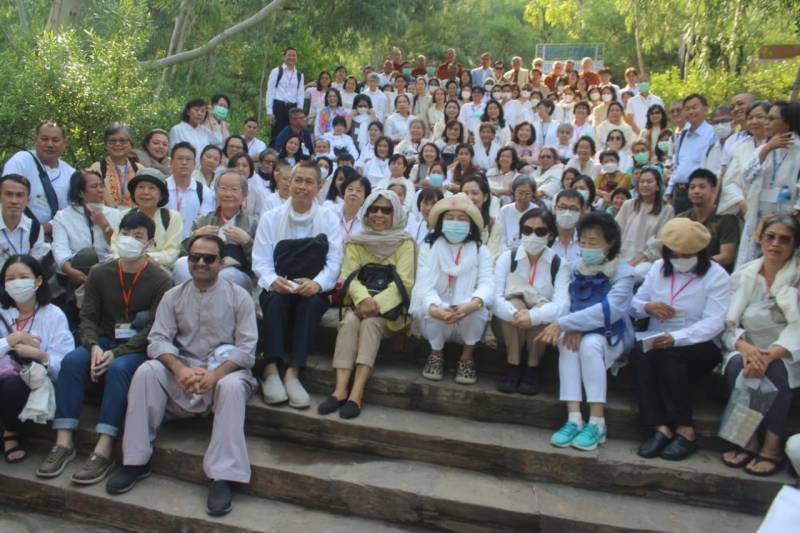 Every year people of different religions including Buddhism freely come to Pakistan from abroad to perform religious rituals.