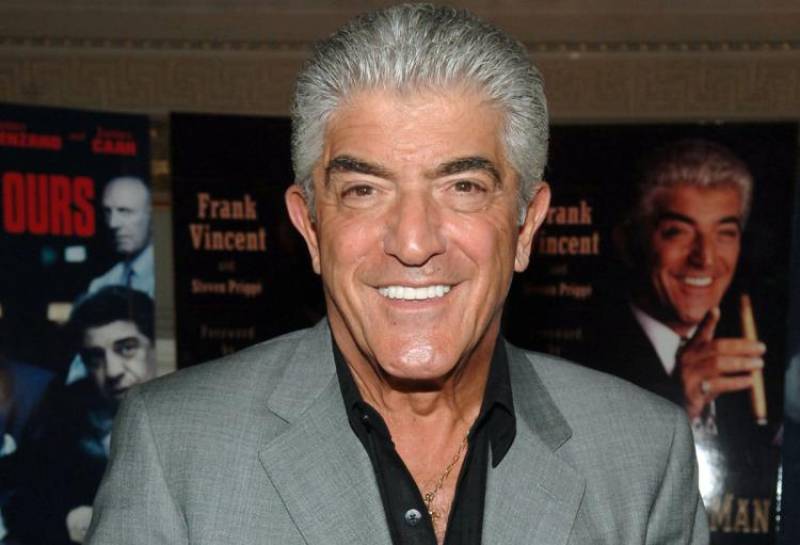 American actor Frank Vincent, known for his memorable gangster roles in "Goodfellas" and "The Sopranos," died on Wednesday.

Television network HBO paid its regards to Vincent on its Twitter account, saying, "Our family will never forget the Leotardo Legacy. RIP to an HBO legend."

The reference made was to Phil Leotardo, the role Tony Soprano essayed as the ruthless antagonist at the end of the wildly popular series starring James Gandolfini, who was put to rest in 2013.

He also gave his voice to the character of a Mafia boss in several "Grand Theft Auto" computer and video games.

All homework and no play

PEC and inadequate conduct of exams