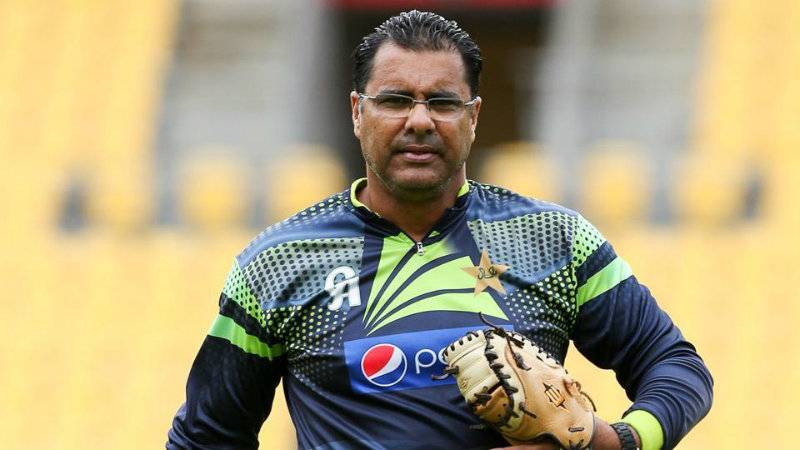 Ali Naqvi, owner of Islamabad United, said in Waqar “we have found the ideal man for these roles."

“Not only does he have years of coaching experience with the national team - both as a bowling coach and a head coach - he has also had a lot of his success with many of our current players, especially Misbah,” Naqvi added.

Islamabad United captain Misbahul Haq said, "For any captain who is a batsman it is advantageous to have a coach who is a great bowler."

“Having worked with Waqar before I think his appointment is a great one for Islamabad United, and one that will benefit our bowlers and our dressing room greatly," Misbah added.

Younis on the occasion said, “When I used to watch PSL, Islamabad United [already] seemed like a family to me and I am thrilled to be a part of it.” 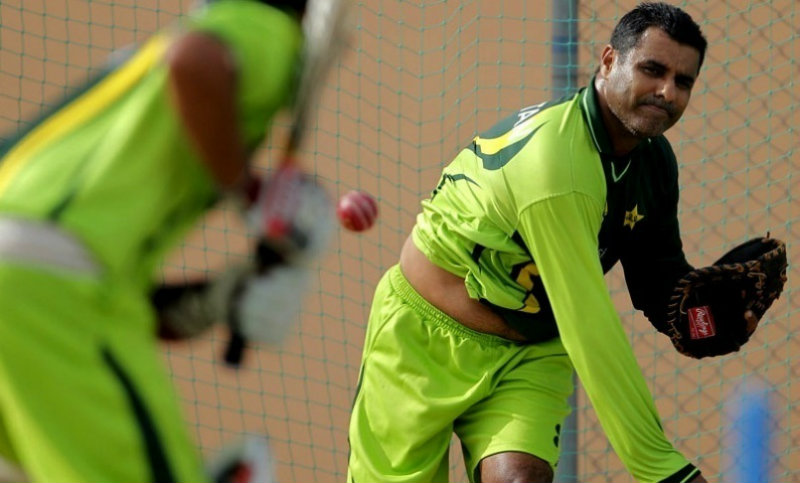 The legendary fast bowler further said, “I believe that the core belief behind all the teams in the PSL is to improve the quality of cricket in Pakistan at every stage," he added.

Waqar Younis has previously held the position of Pakistan national team’s head coach from 2010 to 2012 and from 2014 to 2016. The former bowler has also had two stints as the bowling coach of the national team.

Younis also coached Sunrisers Hyderabad for the 2013 season of the Indian Premier League.