Scooter Braun is worried Justin Beiber might die in his sleep 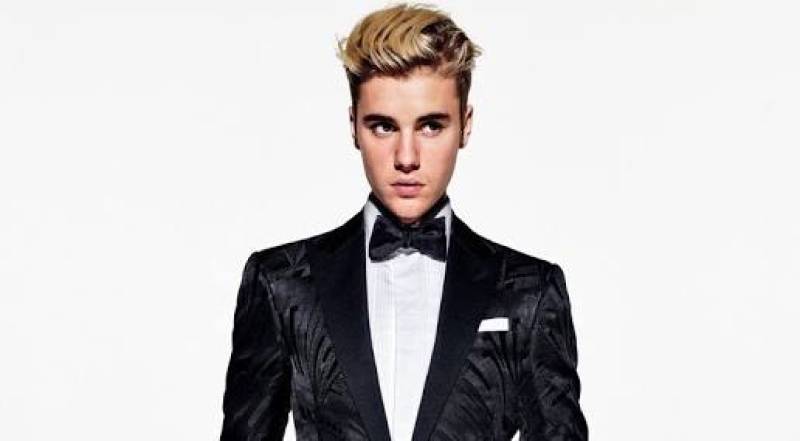 Justin Bieber’s manager has opened about the darkest times of Bieber’s life. The amount of fame Justin got at such a young age sure was incredible but with fame there are dark sides. He talked about how he was worried that Justin might die in his sleep due to overdose.

The singer's manager opened up about his dark side on The Red Pill Podcast saying “There was a time when I would go to sleep every night— when he had the money to fly away from me— and I was just worried every night that I was going to lose him.” He added  “ It was until one day he woke up and said, ‘Hey I don’t want to be this person anymore.’”

He explained how he thought he’d wake up one morning and Justin would be dead in his sleep due to drug overdose. He also told he’d take so many drugs that his system wouldn't wake up the next morning. However now that Beiber is engaged to the supermodel Hailey Baldwin he is in a much better place in his life and is doing a lot better.