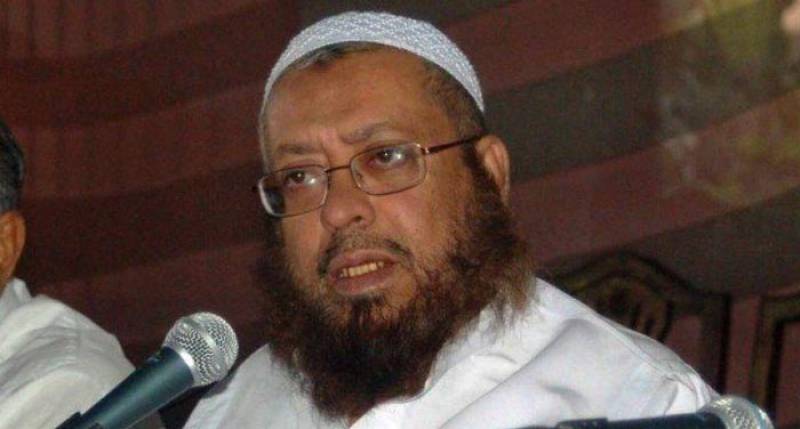 In an interview to Ary News, Mufti Naeem opined that the law of blasphemy was being misused in the country adding that those present around at the time of Mardan incident should be punished.

He expressed that the state institutions would decide whether Mashal Khan committed blasphemy or not. Mufti Naeem who also heads Jamia Binoria said in another televised interview that ulema from all sects in the country should unanimously condemn acts of violence originating from misuse of the blasphemy law.

He also said the ulema should issue a statement stating that killing an individual over blasphemy allegations is "against the Shariah as well as the law of Pakistan".

The cleric also noted that religious terrorism in the country can only be quashed through a strengthened judicial system.

Naeem said if an individual is guilty, he should be punished instead of dragging the case for years in court, and if they are innocent, they should walk free.

The scholar further said the media needs to stop pitching the ulema from different sects against each other.