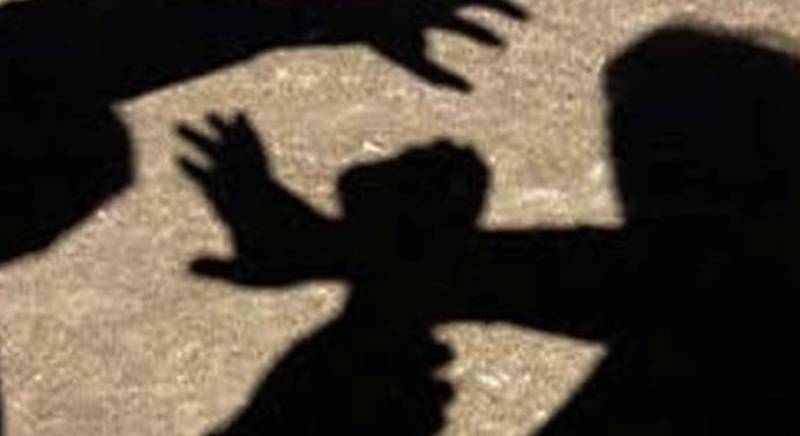 RAWALPINDI – A woman was allegedly sexually assaulted and tortured in Rawalpindi’s Rehmanabad on Tuesday, police said.

Reports in local media quoting investigating officer (IO) said a woman was allegedly tortured and raped by a man in the underpass of the Metro Bus Station in Rehmanabad.

The suspect, an Information Technology (IT) student in a university, was apprehended by local law enforcers soon after a first information report (FIR) was lodged. The police also visited the crime scene.

Officials said the victim, who hailed from Lahore, came to Rawalpindi for a job in a boys’ hostel which was advertised by a social media account of the suspect. She mentioned that her brother contacted the man following which she travelled to Rawalpindi with her aunt.

The suspect forcibly took her to a room at a boy’s dormitory where she was subjected to physical assault and later taken to the nearby underpass where she suffered sexual abuse.

The medical examination of the victim has been done while a DNA test of both the victim and the suspect would be conducted, per reports.

KARACHI – Police in Sindh capital have arrested a suspect for raping an eight-year-old neighbor in the Steel Town ...

Earlier on Monday, another woman was raped by a man at gunpoint after luring her for a job in Islamabad’s Khanna.