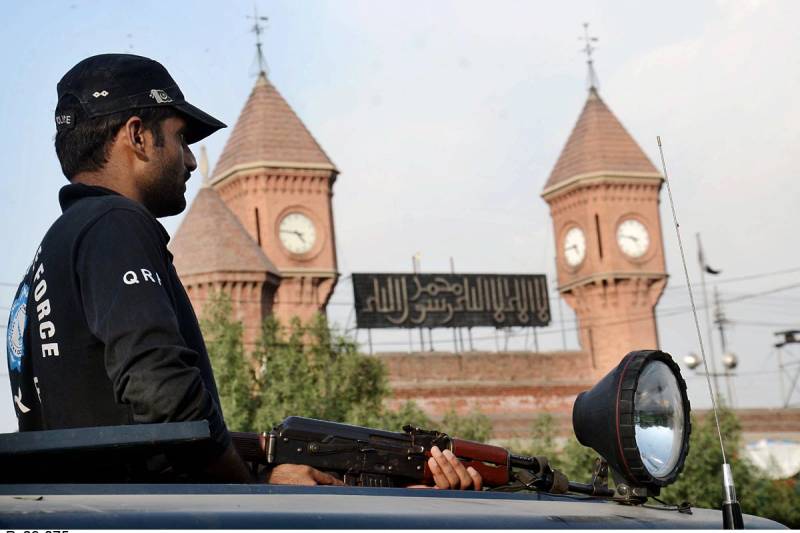 The CTD officials alleged that Liaquat, the suspect, was attempting to target sensitive installations.

A suicide vest and hand grenade were recovered from the suspect, according to the counter-terrorism force.

The suspect was shifted to an unidentified location for further investigation.

A hunt for his accomplice, whom the authorities fear is also a suicide bomber, was underway.