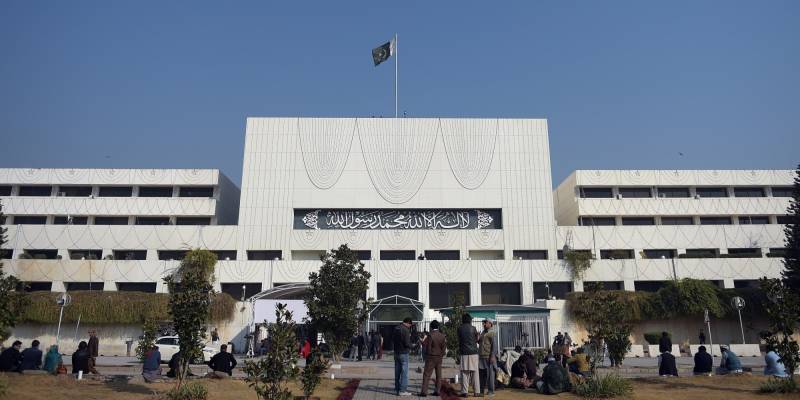 ISLAMABAD – The driver of the Parliamentary Secretary for Human Rights Lal Chand Malhi was found dead in the Parliament Lodges in the federal capital.

A report of a private news channel cited that a body hanging from a ceiling was recovered from the Parliament Lodges as the authorities started investigating the matter in the apparent suicide case.

It further added that the deceased was identified as the driver of the Parliamentary Secretary for Human Rights Lal Chand Malhi.

Police officials also recovered a suicide note from near the dead body in which the deceased mentioned domestic issues that forced him to ends his life. Later, the body was shifted to Poly Clinic Hospital from Parliament Lodges for medico-legal formalities.

SUKKUR – A student at Ghulam Muhammad Mahar Medical College was found hanging in her room as he committed suicide ...

Meanwhile, the suicide rate in Pakistan has increased during the past few years. Some motives that act as contributing factors in provoking citizens to end their own lives include verbal and physical abuse, feelings of loneliness, hopelessness, fear of failure, and being worthless.