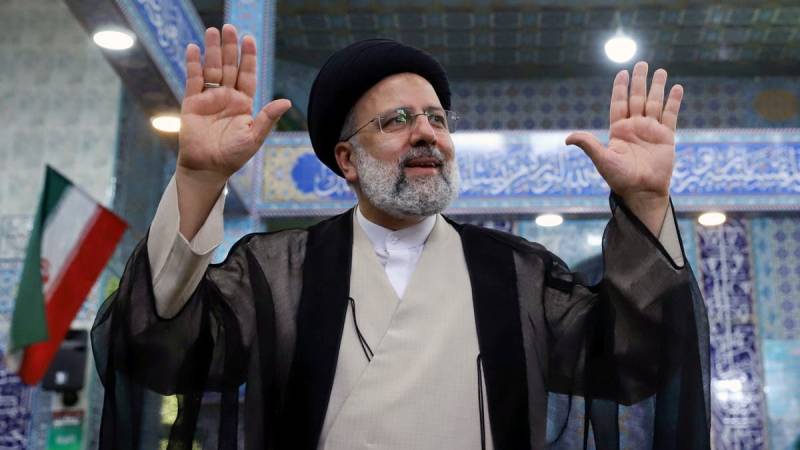 TEHRAN – Ebrahim Raisi, the incumbent conservative head of the judiciary, has clinched victory in the country's presidential election by a landslide, the preliminary results released by the Interior Ministry cited Saturday.

Reports in Iranian media cited that the 60-year-old Raisi has been named Iran’s eighth president as more than 90 percent of the votes counted. After counting around 28 million ballots, Raisi leads with 17.8 million votes, while the main conservative rival Mohsen Razaei received 3.3 million.

The opponent Razaei, who got thrashed in current presidential polls, said ‘I congratulate the Iranian people, who elected Ibrahim Raisi, and expressed his hope for the cleric’s success’. 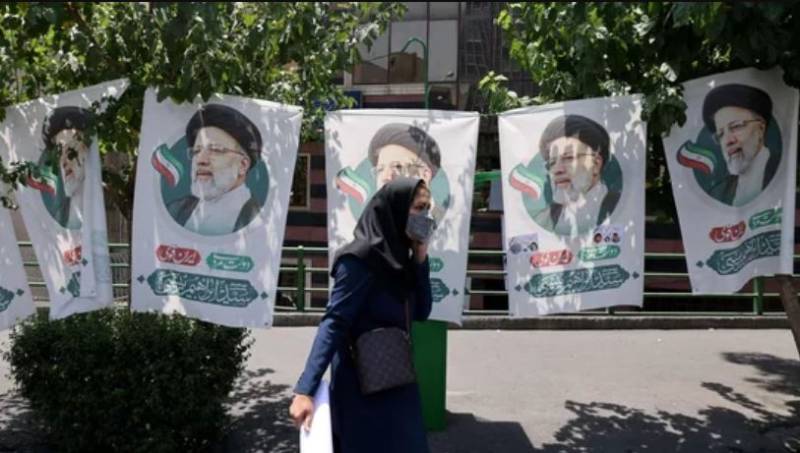 Raisi has formerly held several other posts in the judicial branch following the 1979 Islamic Revolution. Although associated with the Principlist camp, Raisi said he ran in the election this year as an independent.

The 60-year-old was campaigning with the slogan ‘Popular Administration, Strong Iran’ aimed at uprooting corruption in the executive branch, fighting poverty, creating jobs, and containing inflation

Meanwhile, incumbent President Hassan Rouhani earlier felicitated Ebrahim without mentioning him by name. ‘I congratulate the people on their choice, my official congratulations will come later, but we know who got enough votes in this election and who is elected today by the people’, he said in a statement.

The 60-year-old Raisi takes over from Rouhani earlier in August after serving the maximum two consecutive four-year terms allowed under the constitution. 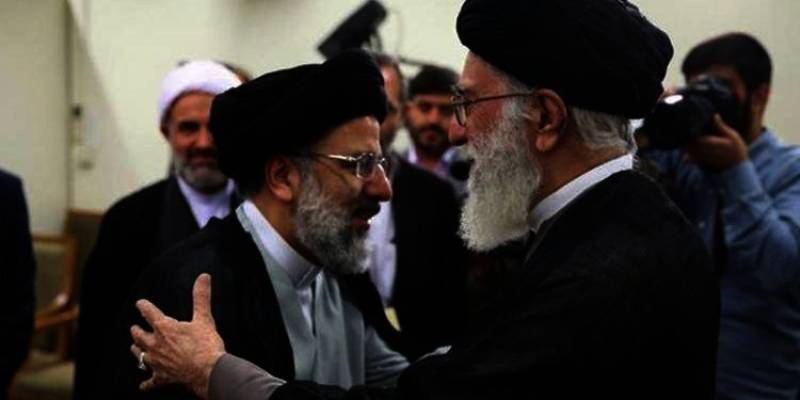 Reports in international media also suggest that the new president is seen as close to the 81-year-old supreme leader, Ayatollah Ali Khamenei, who has ultimate political power in the Middle East country.

TEHRAN – The Iranian navy’s largest ship sank in the sea of Oman after catching fire early ...