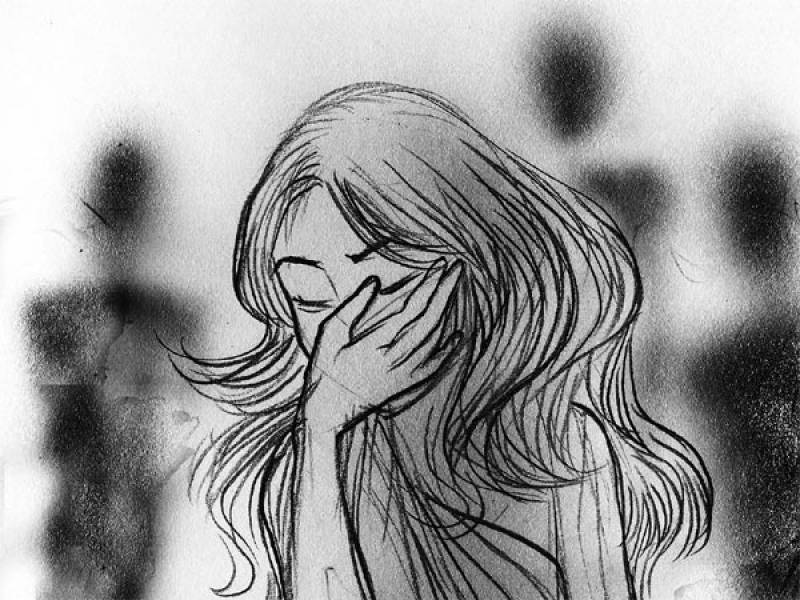 MUMBAI (Web Desk) – Three Indian policemen along with three others were arrested on Thursday for allegedly raping and robbing a 28-year-old model in Mumbai.

The incident that took place on April 3 came to light after the woman sent a text message to police commissioner Rakesh Maria and sought his help, and met him at his office on Wednesday.

According to the woman, the three accused policemen — Sunil Khapte and Suresh Suryavanshi and R Kode — received a tip-off that a prostitution racket was being run at a hotel in Saki Naka locality.

The trio, along with three informers — Sagar, Ibrahim, alias Ibbu, and a woman (whose name has been withheld) — dressed in civil clothes raided the hotel, but failed to find any signs of a racket. They, however, found the complainant in a room.

Threatening to book her in a prostitution case, the accused allegedly assaulted her and robbed her of money and valuables worth INR 4.98 lakh.

The policemen then took her to a nearby spot and allegedly raped her. The woman claimed she was then taken to the police station and charged with prostitution but let off later.

Police said the woman was traumatised after the incident and left the city for a few days, which led to the delay in filing the complaint.

While a search is on for the others who may have been involved in the case, police are in the process of ascertaining the role of each of the accused. The model has undergone a medical test.

A team of the Mumbai crime branch, headed by senior inspector Gopika Jhagirdar, will investigate the case.

The accused have been booked under sections 376 (rape), 354A (sexual harassment), 384 (extortion), 341 (wrongful restraint), 342 (wrongful confinement), 323 (assault), 324 (voluntarily causing hurt by dangerous weapons or means), 34 (common intention) and 114 (abettor present when offence is committed) of the Indian Penal Code.