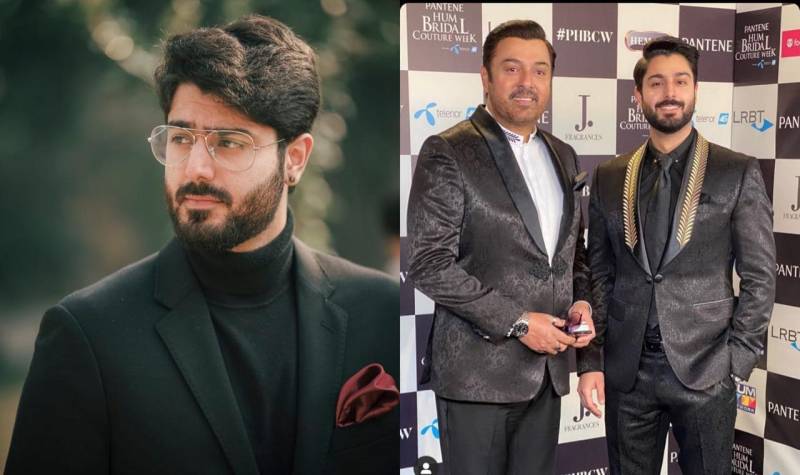 Now, following his footstep is son Zaviyar who is all set to make his acting debut.  Despite the fact that the rumour mill has been abuzz for quite some, Zaviyar has confirmed the news of his entrance into the industry recently.

Turning to his Instagram handle, Ijaz's eldest son posted a click of a script that he is currently working on. 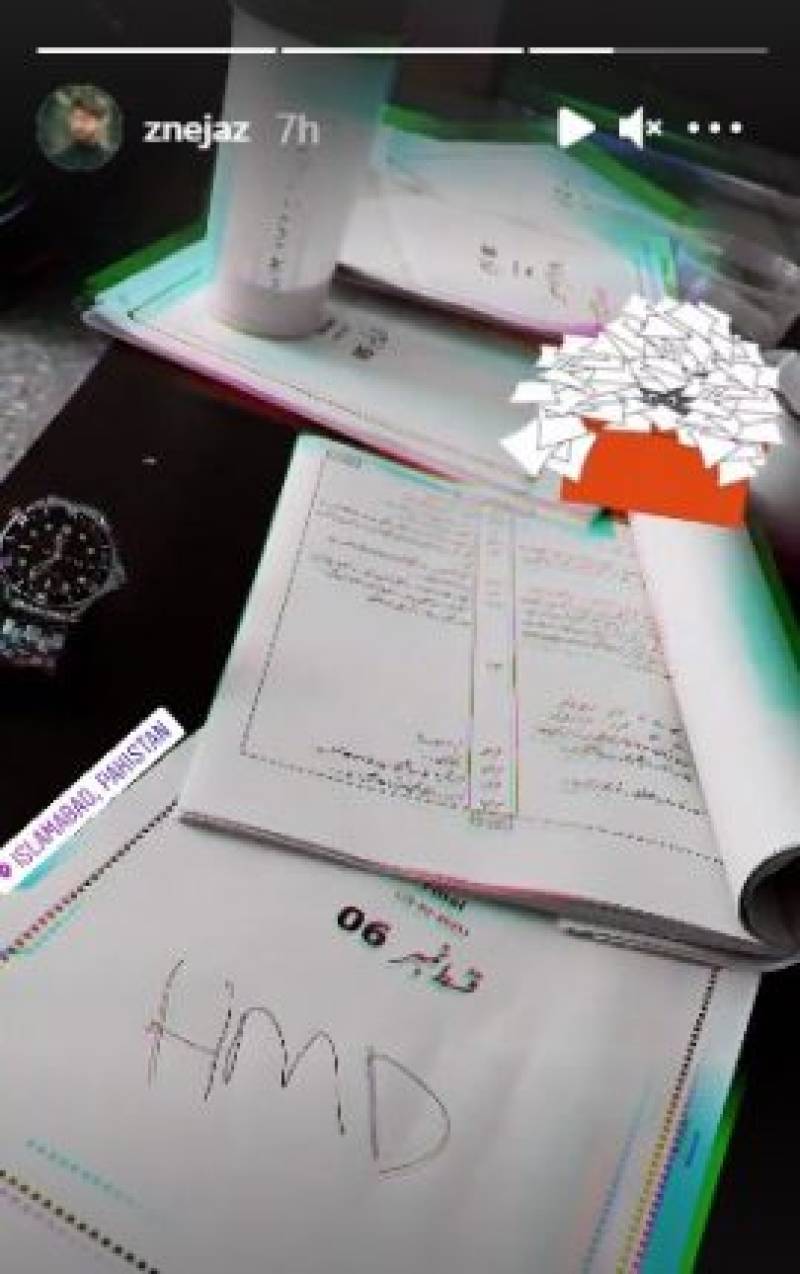 As per the details, the name of the drama is “Qissa Meher Bano Ka”. It is going to be a project of MD Productions and the drama will air on Hum TV.

Earlier, the celebrated superstar walked the ramp with his eldest son at the 18th HUM Bridal Couture Week (BCW).

Moreover, he had hinted at his son's debut when a fan commented on a video of the father-son duo's ramp walk and wrote, "Should we be ready for nepotism?" to which the actor quipped, "Yes."

Naumaan Ijaz has won numerous awards and has been praised for his stellar performances throughout his career, spanning ...