Alia Bhatt rushed to hospital amid shooting for 'Gangubai Kathiawadi' 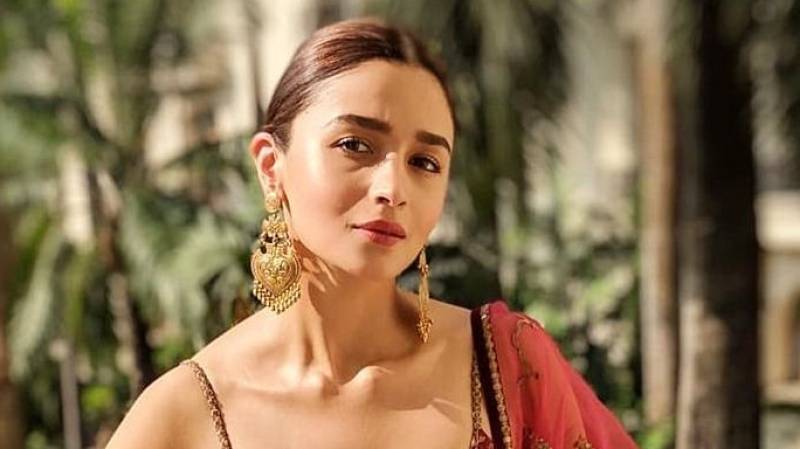 Bollywood sweetheart Alia Bhatt has been having quite a busy year with shooting for the upcoming biopic Gangubai Kathiawadi. Exhaustion and hectic work schedule got to the 27-year-old star as she was rushed to the hospital on Sunday, amid shooting.

According to Indian media, the Raazi star was fatigued and was suffering from exertion alongside nausea and acid reflux. Luckily, Bhatt recovered soon and was discharged the same day and returned to the sets the very next day.

Helmed by the Padmaavat creator, Gangubai Kathiawadi is one of the most talked about films of the year.

Despite facing legal battles, the film is currently in the shooting phase where Bhatt will portray a young girl who is sold into prostitution by her boyfriend Ramnik Lal. Bhatt then becomes the madam of the brothel in Kamathipura, Mumbai, entertaining gangsters as her clients. 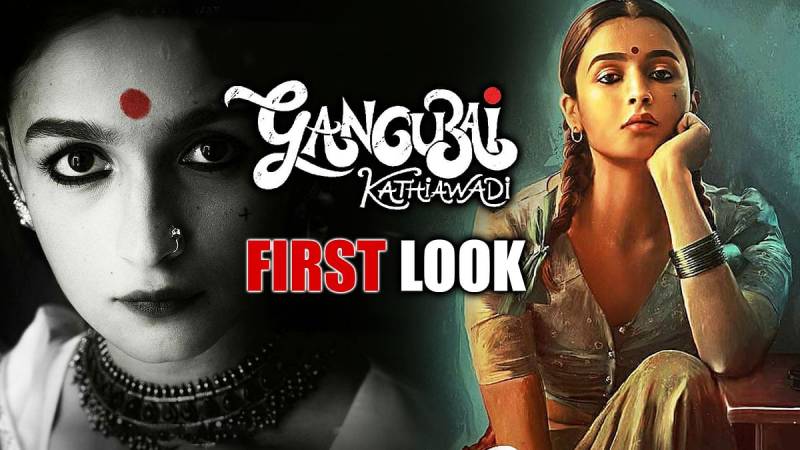 The film is all set to release around Diwali this year. Recently, Bhatt and her beau Ranbir Kapoor were spotted vacationing in Ranthambore on New Year’s Eve.

MUMBAI - Bollywood actors Ranbir Kapoor and Alia Bhatt are all set to tie the knot in 2020. Film critic Rajeev ...