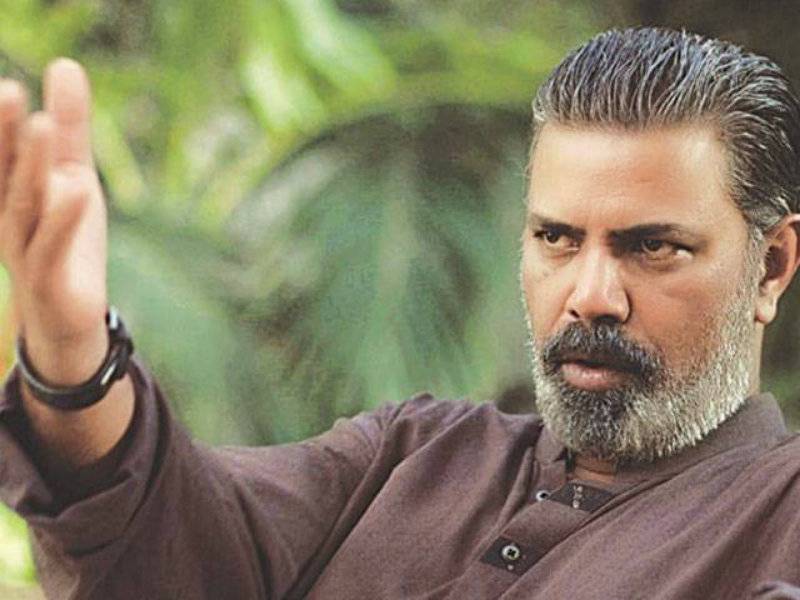 The Ministry of Information, Broadcasting, and National Heritage issued a notification Wednesday, declaring the Urdu feature film "uncertified" according to Section 9 of the Motion Pictures Ordinance, 1979.

The film, released three weeks ago, had generated complaints regarding its controversial depiction of the Taliban and parallels with the assassination of a prominent government official by his personal security guard.

Director Ashir Azeem posted a tweet including a picture of the official ban.

On Tuesday night, the Sindh government had decided to ban the film Maalik and then revoked the notice all in the space of a few hours. 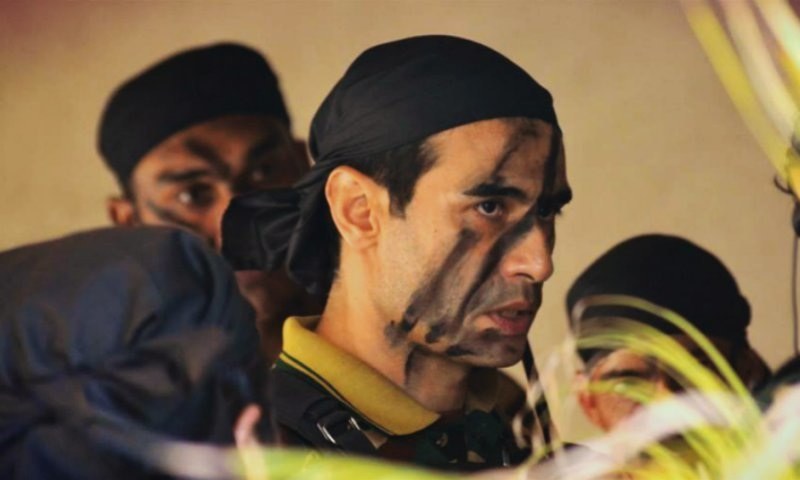 The culture ministry had drafted a notification ordering a ban on the movie for being ‘biased’ and inciting violence.

However, before it was formally issued, Sindh CM Qaim Ali Shah intervened and asked the ministry not to issue it as it would be ‘against the freedom of expression’.

The film team had assured the Sindh government objectionable scenes would be cut, but the film's certification was revoked anyhow.

Ashir Azeem Gill is a Pakistani–Canadian film and television director, actor and writer who rose to fame through television series “Dhuwan” in 1994.