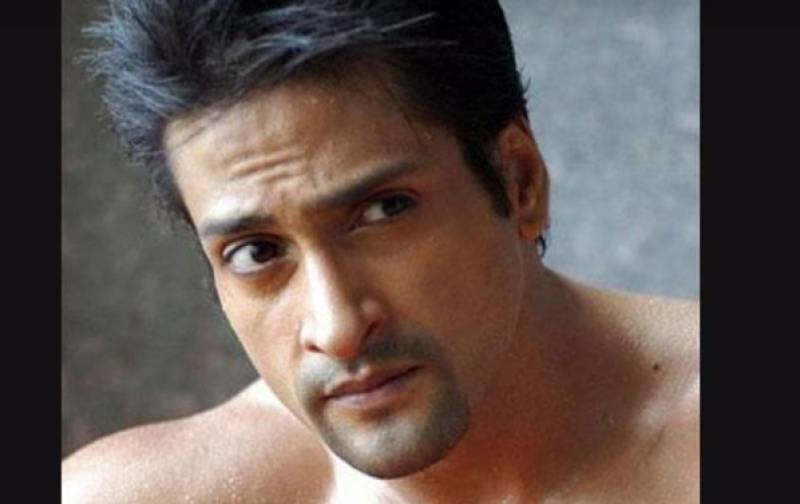 Shocking news to the Indian film industry: young actor Inder Kumar has passed away at his residence in Mumbai due to a heart attack.
According to sources, Inder passed away on Friday morning after a long battle with a prevailing illness.

He is known best for his role as Salman Khan's brother in the film 'Wanted'.

He also worked in several other famous films like 'Baaghi', 'Maa Tujhe Salaam', and was working on his latest project, 'Phati Padi Hai Yar'.
He also became a popular face on the small screen for playing Mihir Virani in the Television Show 'Kyunki Saas Bhi Kabhi Bahu Thi'.
He is survived by a wife.