Arbaaz Khan spills the beans on Sonakshi being in Dabangg 3! 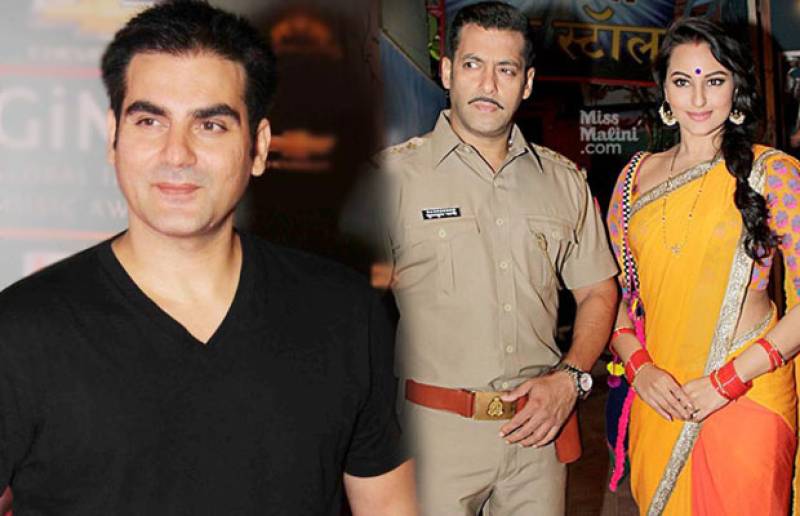 MUMBAI – After successful performances in Dabangg and Dabangg 2, it is rumored that Sonakshi, who took on the role of Salman Khan’s on-screen wife in both films, will not be a component of the installment's third franchise.

It has been rumored that Sonakshi will not play the female lead in the film as the film's makers are keen to approach Parineeti Chopra instead.

Bollywood star Sonakshi Sinha made her debut in the industry opposite Salman Khan in Dabangg.

Her role as Rajjo in the picture was loved by the audience. She then also went on to star in the film’s sequel, Dabangg 2.

Arbaaz Khan, when questioned about the news, was cryptic about Sinha's slated role in the film.

“Sonakshi Sinha is working to be a part of Dabangg 3, in what capacity that is to be considered when the book is ready,” he said.

He also added: “Sonakshi Sinha is there in Dabangg3 but there might also be a possibility of another heroine in the film.”