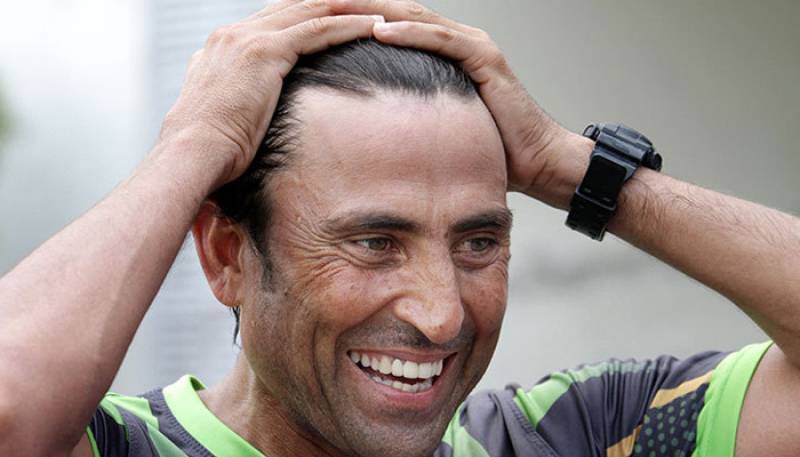 According to media details, PCB has accepted Khan's apology and permission has given to him for playing Pakistan Cup.

Earlier, Younis Khan has called the PCB chairman Shaharyar Khan to apologise for his actions during the Pakistan Cup in Faisalabad on Monday.

"Younis Khan made telephonic contact with chairman PCB Shaharyar Khan today," the PCB said in a statement. "He felt sorry for the incident that happened during the Pakistan Cup in Faisalabad."

He left the host city, last week, in protest against ‘substandard umpiring’ in the event. However PCB has issued the show cause notice to Younus Khan instead.

PCB chairman Shahryar Khan has accepted that Younus Khan  has had great  services for Pakistan Cricket, but no one is above the rule and game.