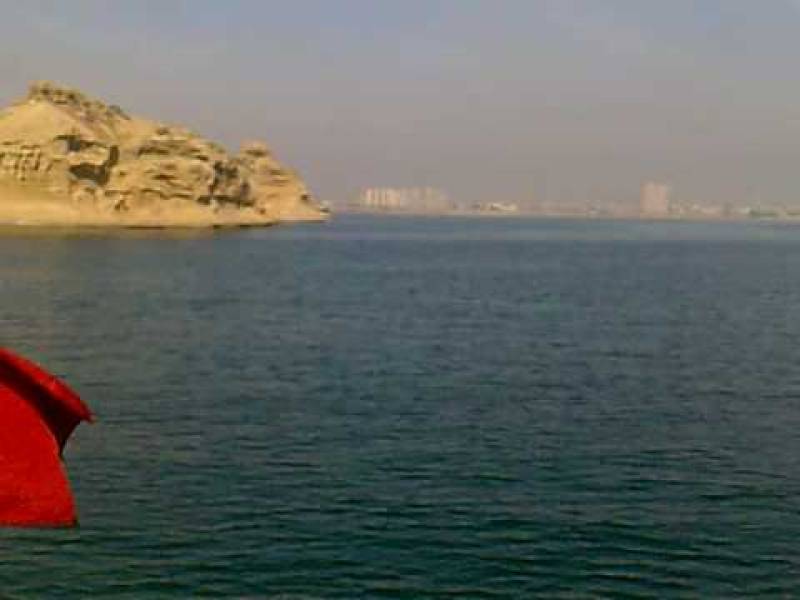 ISLAMABAD – Federal Minister for Maritime Affairs Ali Haider Zaidi has said that deep sea Fishing Policy would be announced by mid of next month.

In a statement, he said that currently the fish and seafood exports of Pakistan are limited to $450 million only, but it can be enhanced to $2.5 billion if we have a proper deep sea fishing policy.

He said efforts are afoot to transform the fisheries sector as per the modern standards.

The present government is developing a mechanism to check the smuggling.

He said that government was making all out efforts to promote potentials sectors as the Shipping Policy had already been recently announced.