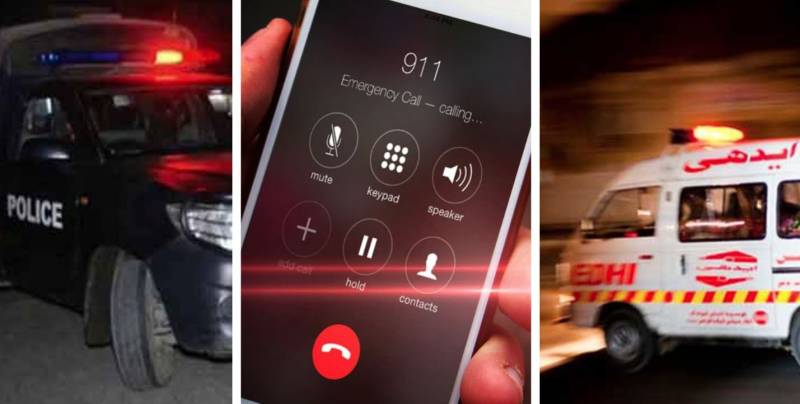 Reports in local media cited that Prime Minister Imran Khan will inaugurate the multi-billion initiative on the 25th of this month. The date of the launch is said to be the tentative deadline for the inauguration of the country’s first Emergency Helpline that is inspired by the helpline of the United States.

All of the emergency helpline numbers including police, Rescue, highways and motorway police, hospitals, and other call services of the country would be linked to the new system to make it user-friendly and help the citizens in a quick manner.

Earlier, the premier directed the PM Delivery Unit (PMDU) to set up a national emergency helpline following the motorway gang-rape incident in September last year. The probe into the gruesome incident that shocked the country, suggests that officials were confused as to which department was authorized to deal with such an incident. Lahore police and the National Highways and Motorway Police couldn’t agree upon jurisdiction at where the incident took place.

Meanwhile, PMDU’s top official and focal person for National Emergency Helpline Adil Saeed while speaking with the media said that ‘all modalities have been finalized after taking all provinces on board to establish the first national emergency helpline’.

He further added that the PTI key project will be supervised by the Ministry of Interior while its head office has been set up in the National Command and Operation Centre (NCOC) in the federal capital.

Adding that, ‘telecom companies have also been told to ensure smooth implementation of the national project while PTA has been taken into confidence ahead of the launch of the national emergency helpline.’