Mehwish Hayat wants the Muslim misrepresentation in movies to change 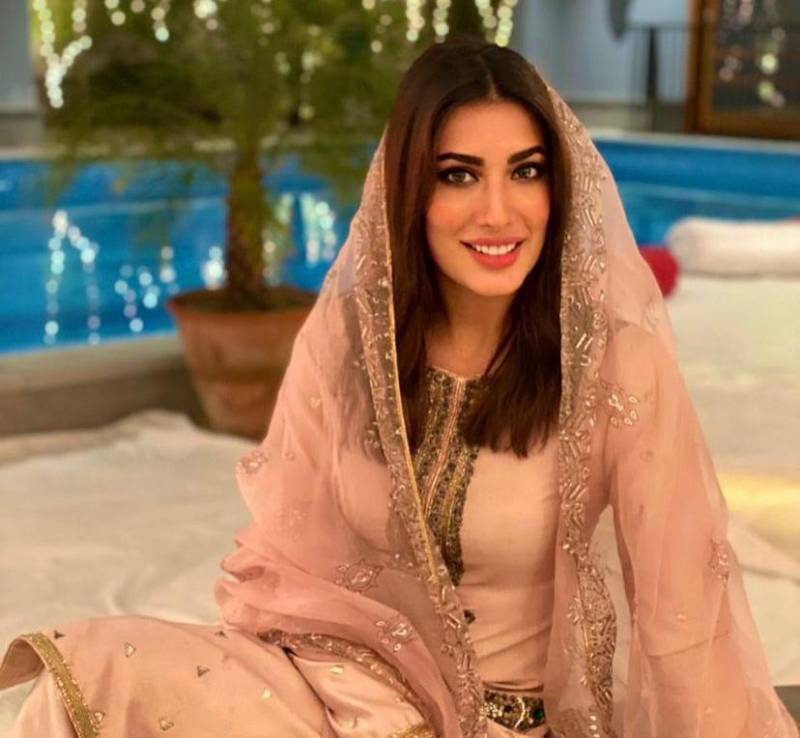 Never one to shy away from confrontations, Tamgha-e-Imtiaz recipient Mehwish Hayat stays true to her persona as she points out the negative portrayal of Muslim in Hollywood and Bollywood.

After British actor Riz Ahmed's critique on misrepresentation of the Muslim community, Hayat adds to the conversation with a powerful speech she made in Oslo.

Back in 2019, Hayat spoke extensively against the Indian oppression in occupied Kashmir and was focused on improving the image of Muslims and Pakistanis all across the globe.

Turning to the Instagram handle, the Dillagi star lauded Ahmed for initiating the much-needed debate and posted her video where she shared her views.

“The issue of misrepresentation of Muslims and how it is fuelling Islamophobia is a poignant one for me. So glad to see @rizwanahmed taking a positive action, a real watershed moment, time for our industry to step up and also counter the way that we are shown in Hollywood and Bollywood."

Further, she wrote, "We need films ‘about’ and not just ‘for’ Pakistan. Something I advocated in Oslo in 2019."

Reinstating how Oslo is the home of the Nobel Peace Prize during her speech, Hayat asserted that peace is something Pakistanis have not known since its inception. “Ours was a volatile birth, and we were embroiled in one conflict or another for as long as I can remember. For us, peace has become a relative state of mind,” says the Punjab Nahi Jaungi star.

Urging Pakistani filmmakers to take ownership of this misrepresentation, the 33-year-old said in her speech,  “we can present a more nuanced picture of our country across international audiences.”

On the work front, Mehwish Hayat will next be seen in the film London Nahi Jaunga alongside superstar Humayun Saeed.

Mehwish Hayat is blessed with a beautiful face and she has often enchanted her admirers by posting stunning pictures ...