Lt Gen Nadeem, who's appointed by GHQ as next DG ISI, ‘calls on PM Imran’ 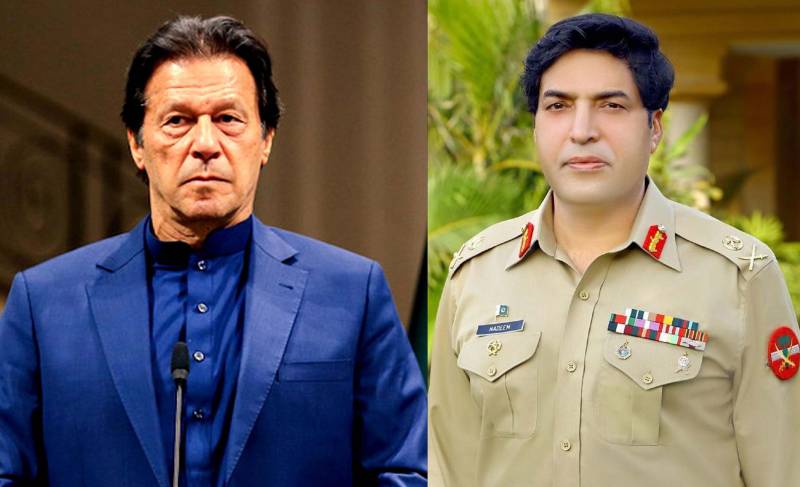 In its report, Daily Jang claimed that the impasse over the appointment of the new ISI chief appears to be settled as both sides 'made the decision in a cordial environment'.

Quoting an informed source, the report said that the notification of the coveted post is expected shortly after the premier held an important meeting with Lt-Gen Nadeem.

Meanwhile, no official statement has been issued from Prime Minister Office or the military’s media wing regarding the recent meeting. The report further added that the incoming spymaster is the only three-star general who called on Prime Minister on Wednesday.

Earlier, it was reported that a summary has been moved regarding the appointment of DG Inter-Services Intelligence. According to government ministers, the premier will make a decision soon.

The key appointment, in light of the unfolding situation in the region, has been the subject of debate and discussions after it was reported that the PM office did not notify DG ISI despite an announcement by the Army’s media wing.

Reports also sparked rumors about the rift among civil and military leadership as officials did not follow the 'proper procedure' for the appointment; however, Khan’s meeting with the Army chief cleared the air about the assumptions.