Muslim Indian cop refuses to shave to get reinstated 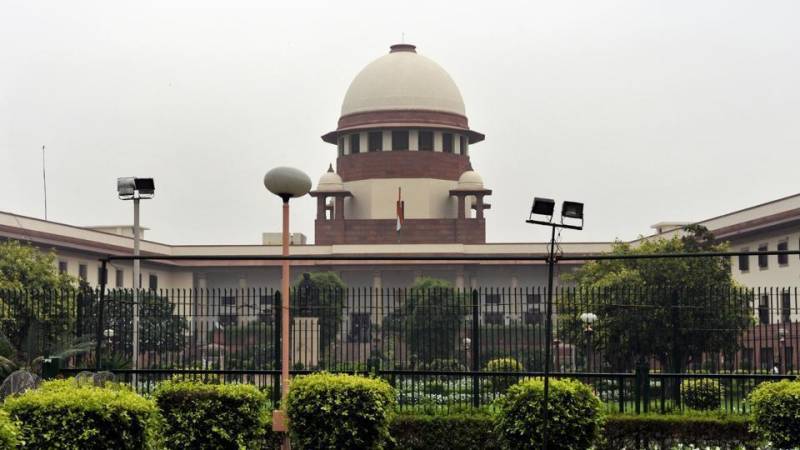 NEW DELHI - A Muslim police constable, who has been facing suspension for the last five years for not adhering to Maharashtra State Reserve Police Force's no-beard policy, has rejected the Indian supreme court's offer to get his job back.

Zahiroddin Shamsoddin Bedade was appointed as a constable in State Reserve Police Force on January 16, 2008.

While posted in Jalna in February 2012, he applied to the commandant to keep a beard. In May 2012, he was permitted to do so. But five months later, the permission was withdrawn in view of the amended guidelines on beard issued by the Maharashtra home department, the Indian Times reported.

Bedade then challenged the withdrawal of permission before Aurangabad bench of Bombay HC. The state responded to the petition and said he could keep a beard for a temporary period as per religious requirements.

Accepting the state's stand, the high court dismissed Bedade's petition in December 2012. He filed an appeal against the HC judgment in the SC in January 2013.

After a wait of four years, Bedade's counsel earlier this week requested a bench of Chief Justice J S Khehar and Justices D Y Chandrachud and Sanjay Kishan Kaul to list the petition for early hearing.

After consulting his colleagues on the bench, the CJI said, "We really feel bad for you. You should not remain out of work. If you wish, what we can do is to allow you to join back as constable if you undertake to keep a beard only during religious periods and not otherwise. It is your choice."

However, the constable was not fine with shaving off his beard. The bench said, "Then we cannot help you." It also refused early hearing of the petition.

Bedade had said in his petition, "...a citizen is free to practice his religion and the commandant of Reserve Police Force cannot interfere or violate his fundamental right."

According to India's census, as of 2011 there are 138,188,240 Muslims in India. That equates to roughly 13.4 percent of the country's population, which at the time was over 1 billion people, making Islam the second most popular religion in India as of 2011.