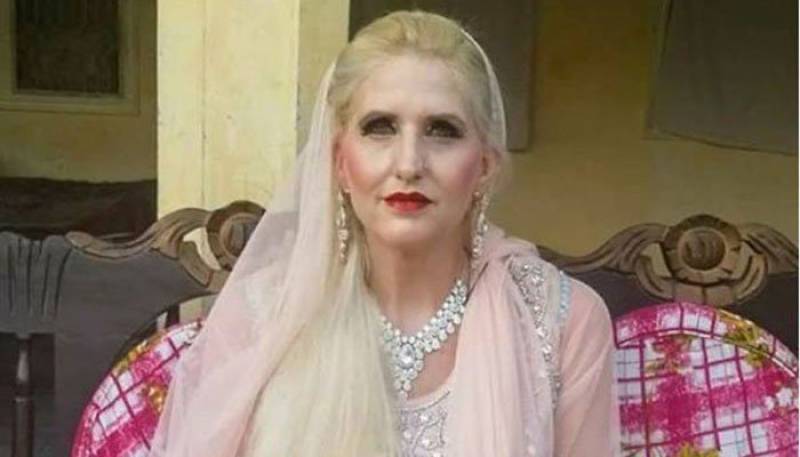 MANSEHRA - An American woman travelled all the way to Pakistan to tie the knot with her Pakistani friend, she met online on social networking website Facebook.

Mary Kathleen reached Haripur to meet her love Adeel Awan where she converted to Islam and then solemnized marriage with him.

Kathleen Agnetha has been given a new Islamic name, Maryam, and she is extremely happy with her decision.

The entire village, according to the sources, attended the wedding ceremony of the couple to have a look at the American bride.

In January, a Canadian woman came all the way to Pakistan and married her Facebook friend Qaiser Abbasi from Hafizabad.

Both had become friends on Facebook a year ago. However, soon this friendship turned into something a little more and they fell for each other unconditionally.

According to Qaiser Abbas, "I proposed her and asked her to marry me in Pakistan. She agreed to my proposal, converted to Islam and we married each other."