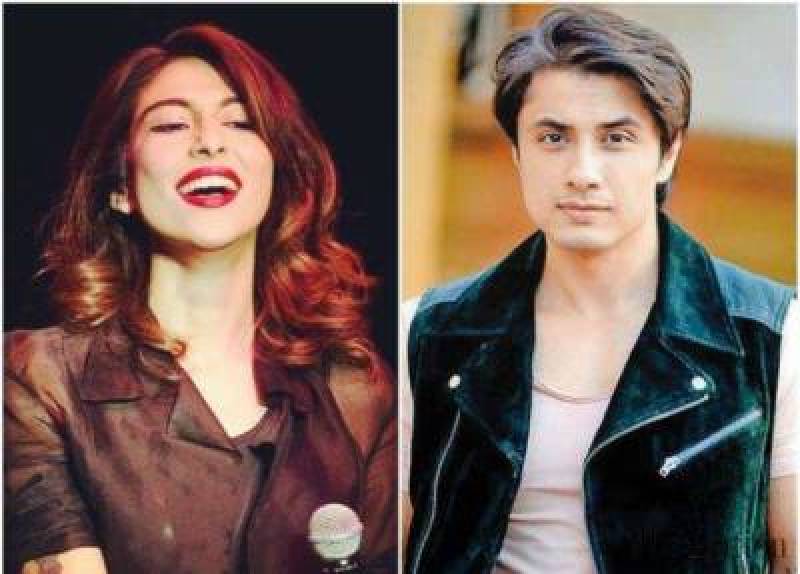 LAHORE - On 13th April, DG ISPR Major General Asif Ghafoor had shared some words of wisdom on his twitter handle saying that  “Sometimes the person you would take a bullet for is standing behind the trigger. Still, keep doing your best bit selflessly. Humanity and Pakistaniat are far superior to anything else. Defeat the divisive agenda of inimical forces.”

True on so many levels. https://t.co/JI2q7qP2OK

To us, it seems as if Ali Zafar may have accused Meesha Shafi indirectly of betrayal in the above tweet. As we all are aware of the preceding Ali Zafar- Meesha Shafi defamation case in the apex court of Pakistan. Earlier, LHC had directed sessions court to conclude the defamation suit between Ali Zafar and Meesha Shafi within three months.

In the wake of sexual harassment incidents occurring all around the world, renowned Pakistani singer and actress Meesha ...

Afterward, sessions court fined Meesha Shafi Rs10,000 over the absence of her lawyers from the hearing.

LAHORE – A sessions court on Wednesday imposed a fine of Rs10,000 on a Pakistani singer after her lawyer was absent ...

In April 2018, Meesha had taken to Twitter to publicly accuse Ali of physically harassing her on “more than one occasion”. “This happened to me despite the fact I am an empowered, accomplished woman who is known for speaking her mind!” her statement had read.

Sharing this because I believe that by speaking out about my own experience of sexual harassment, I will break the culture of silence that permeates through our society. It is not easy to speak out.. but it is harder to stay silent. My conscience will not allow it anymore #MeToo pic.twitter.com/iwex7e1NLZ

Ali, on the other hand, had “categorically” denied the allegations and threatened to take legal action against the actress. “I intend to take this through the courts of law, and to address this professionally and seriously rather than to lodge any accusations here,” the singer had said on Twitter.

Also, previously Zafar in his official statement said he “is the father of a young girl and a young boy, a husband to a wife and a son to a mother. I am a man that has stood up for myself, my family, my colleagues, and friends countless times in the face of slander, defamation, and general unkindness.”